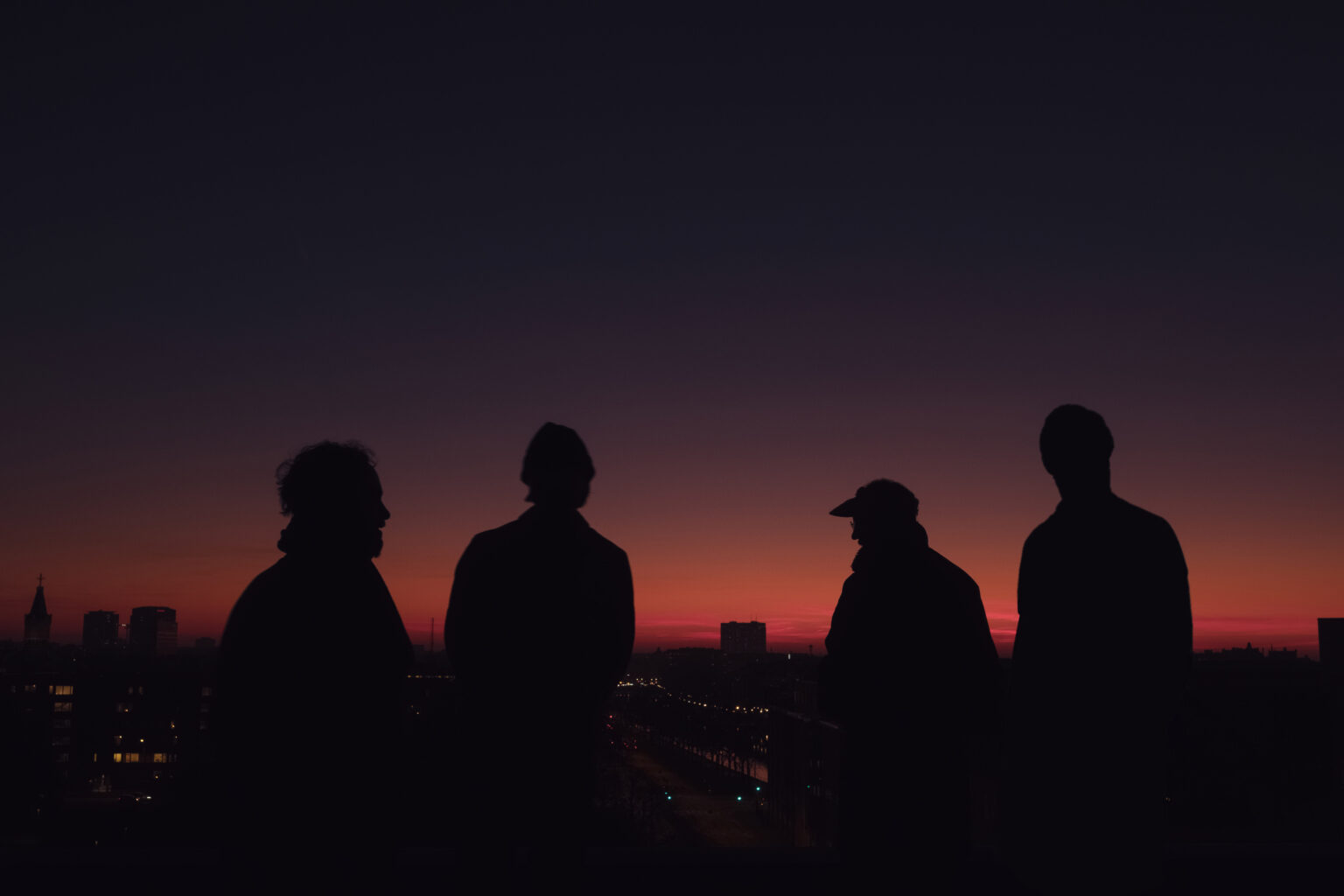 This Is Head + Jessica Winter

Oceanen presenterar: This Is Head

This Is Head are back with their new EP titled X. Recorded live in Studio Sickan, Malmö, Sweden. With 10 years since their first release they have embraced the original idea of the band — longer instrumental songs that give them more time to explore the music.

The EP will be released on 12” vinyl and digitally on May 3rd and This Is Head will play select shows around the release. X is the first new music since their self-titled third album was released in 2015.

Jessica Winter is a new musical force to be reckoned with. Holed up in her bedroom studio in Brixton, Jessica began producing her own tracks, taking a magpie approach to all the music she’s encountered in her life. With little more than a cheap microphone, a laptop and a second hand piano, she began to make the songs that would be featured on her debut EP, launching early 2019. It’s a piece of work that smashes the modern beats and lackadaisical vocals of US cloud rap with techno, grime and at least three decades of pop. It’s music to make you feel uncomfortable and provoke serious anxiety in those with a desire to neatly categorise their listening habits.