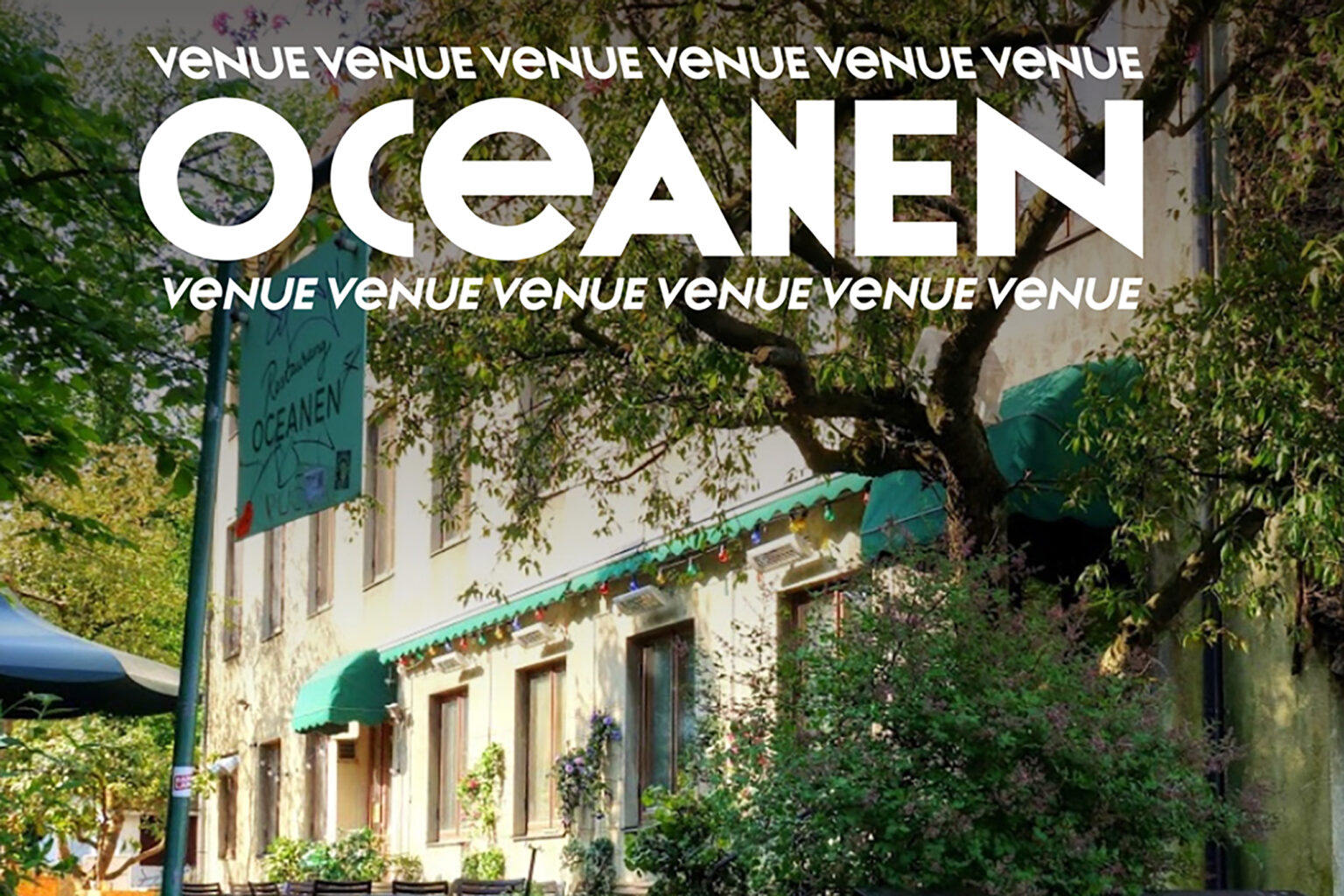 Stay Out West is Way Out Wests club program (age limit 18+) that opens up in different areas/clubs around Gothenburg when the festival area in Slottsskogen closes. If you are over 18, these gigs are included in the festival pass. You can not buy a single ticket for Stay Out West only.

Please note that the clubs have limited capacity and you’re not guaranteed entrance. If there’s something you really don’t want to miss, come early.

For more info about the festival, tickets and the full program, go to www.wayoutwest.se

You want music to soothe you? Well, there’s probably no cure more effective than the songs of Bedouine. They have a warmth, wisdom and beauty you don’t run into very often. Think of the most soulful singer-songwriter stuff from 70’s California with a touch of British folk and bossanova from Brazil. Bedouine believes sharing stories can help the ones who are listening. “If more people were more open about their personal experiences, it would have a huge impact, on women especially. I always try to be an open book”, she told Harper’s Bazaar in an interview.

Her real name is Azniv Korkejian. She was born in Aleppo, Syria, to Armenian parents and moved to USA when she was about 10. In 2017 she released her first, self-titled album and last week came album number two, Bird Songs Of A Killjoy. Both of them are quite stunning.

A masked country crooner who wants to remain anonymous may not be your typical country artist. Especially if you consider that he sings about love and lusts between men. As he told Billboard: “Willie Nelson said it best – ‘Cowboys are frequently secretly fond of each other; what did you think all them saddles and boots was about?’ Of course I play that up.” Still, Orville Peck is one of the most promising acts in this genre right now.

Orville Peck likes to be a man of mystery, he don’t want to reveal too much of himself or his background. Earlier this year he released his debut album Pony on the classic Sub Pop label. There’s drama and romance to his songs, sung in a beautiful vibrato. You’ll hear traces of Roy Orbison and Patsy Cline, you’ll hear the old west in a new world full of lost souls. His performance at Stay Out West will be his first show in Sweden.

Orville Peck will perform at 00.30

You want slow electronic jams for the summer? Check out Morabeza Tobacco. Last year the duo, who got their name from a tobacco store in Stockholm, released their first single TTYL to widespread international acclaim and now the self-titled debut album is here. The 405 wrote in a review: “The duo’s vocals also contrast one another with ease and great effect, Gustav’s effect-laden singing creating an entrancing atmosphere when blended with Vanilla’s comparatively bare power.” Vanilla Stillefors and Gustav Jennefors met when Gustav saw Vanilla DJ:ing at a club Norrköping and became impressed. They started to mail music and ideas to each other and a collaboration was born.

Morabeza Tobacco will perform at 00.00

If Georgia’s idea of dancefloor sounds may seem a bit familiar, it could be at least partially explained by the fact that her father is Nick Barnes from 90’s electronic duo Leftfield. Now, it must be noted, the music Georgia make is not especially retro, more accurate would be to say that she brings those influences into the present. Just listen to glorious singles such as Started Out and About Work The Dancefloor.

Georgia released her self-titled album in 2015 and a new one should be on its way. Very important trivia: Georgia once had a pet hamster named after Missy Elliott.

VIRGINIA AND THE FLOOD

One of the most captivating voices and face paintings in Swedish music right now belongs to Cornelia Adamsson. She fronts Gothenburg based band Virginia And The Flood, whose beautiful, somewhat eerie and sparsely instrumented folk rock – Cornelia calls it “ghost folk/southern goth” – doesn’t sound like anything you’ve heard before. Nordic noir that make your hair stand on end. The band’s three singles (Dear God, You Will Never Know a River, These Birds) tell us that the upcoming debut album very well could turn out to be quite a sensation.

Virginia And The Flood will perform at 00.00

Swedish radio channel P3 recently called him ”the falsetto king from Jörlanda”. These days Augustine lives in Midsommarkransen in Stockholm and it was there he created his much loved debut single Luzon, released earlier this year. Now the 22-year old singer has an EP out, titled Wishful Thinking, and it’s filled with romantic indie-meets-electronica songs. Trivia: Augustine is an alias, named after the Blood Orange song. In an interview with VeckoRevyn Augustine said: “The video to that song started all my ideas of what my visual profile could be like.”

Augustine will perform at 01.00