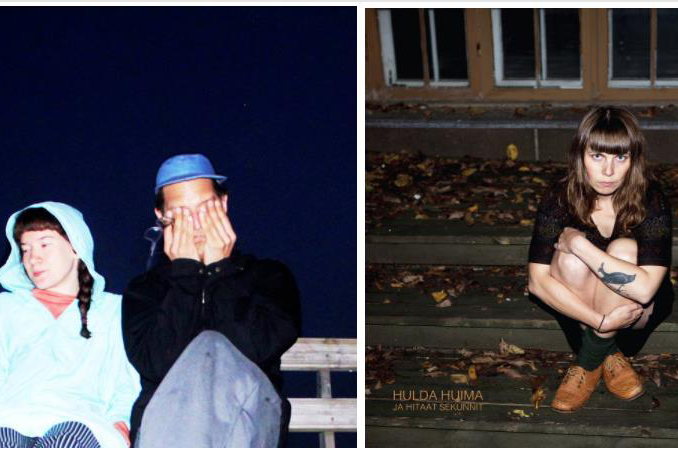 Myttys is the avant pop duo of Samuli Tanner (Clouds, Siihhi) and Heta Bilaletdin (Olimpia Splendid). Both play samplers and synthesizers, make beats, produce and sing. They upturn the conventions of popular music to create homebrew smash hits and weird dancefloor gems. Their two albums (on Oma333 and Guggenhavn Archive) have gained them a strong following amongst the friends of experimental electronic music. Music bloggers love them. Their tunes have often been aired on specialist programs in Finnish local and national radio, as well as on the legendary American radio channel WFMU. Since 2015 they have frequently performed live in Finnish festivals and clubs, and by invitation also in Denmark, Sweden and Belgium.