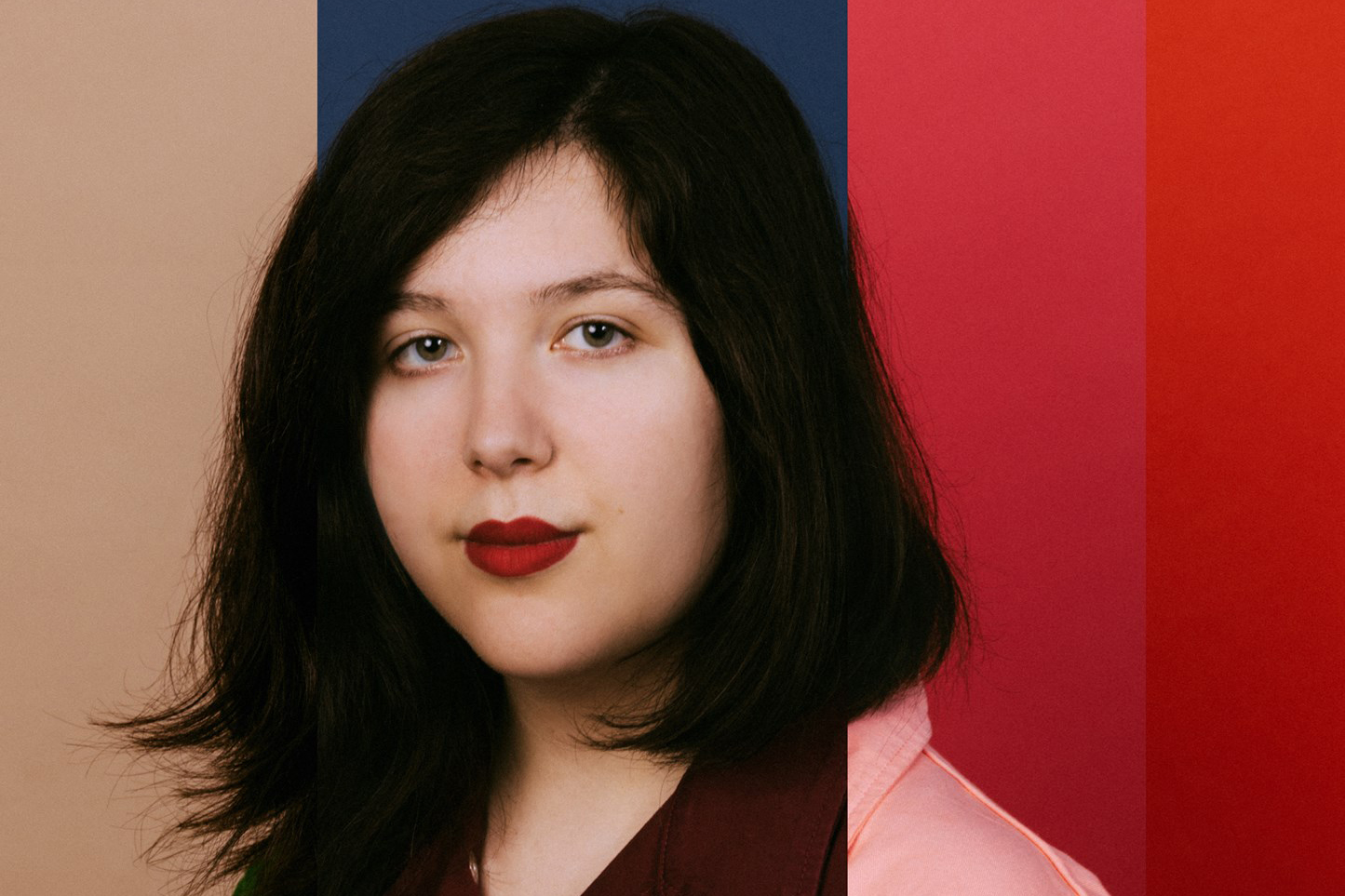 Dacus uses her gift as a songwriter to help understand and cope with the world around her, including making sense of national holidays, often more geared towards social media boasts and manufactured consumerism than authentic celebration.“What is going on,” she asks herself on these days, retreating from the heightened expectations of holidays to figure out what to make of them and to find her own meaning. “I've collected some songs from trying to answer that question,” she says, and “this series seems like the right place to put them next to each other. These songs are self-contained, not indicative of a new direction, just a willingness to do something different and sometimes even out of character.”

2018 was a milestone year for Richmond, VA’s Lucy Dacus. Her widely celebrated sophomore record, Historian, was met by a cavalcade of critical elation, with NPR, Rolling Stone, Pitchfork, NBC News, Slate, The Atlantic, Billboard, Paste, Stereogum, and more choosing it as one of the best albums of the year. Her collaborative EP as 1/3 of boygenius (with Julien Baker and Phoebe Bridgers) landed on many of those same lists, plus Newsweek, The New Yorker, Esquire, and the New York Times. She played revelatory sold-out shows at clubs and festivals alike, and appeared on television sets across the country on CBS This Morning, Late Night with Seth Meyers, and Last Call With Carson Daly.