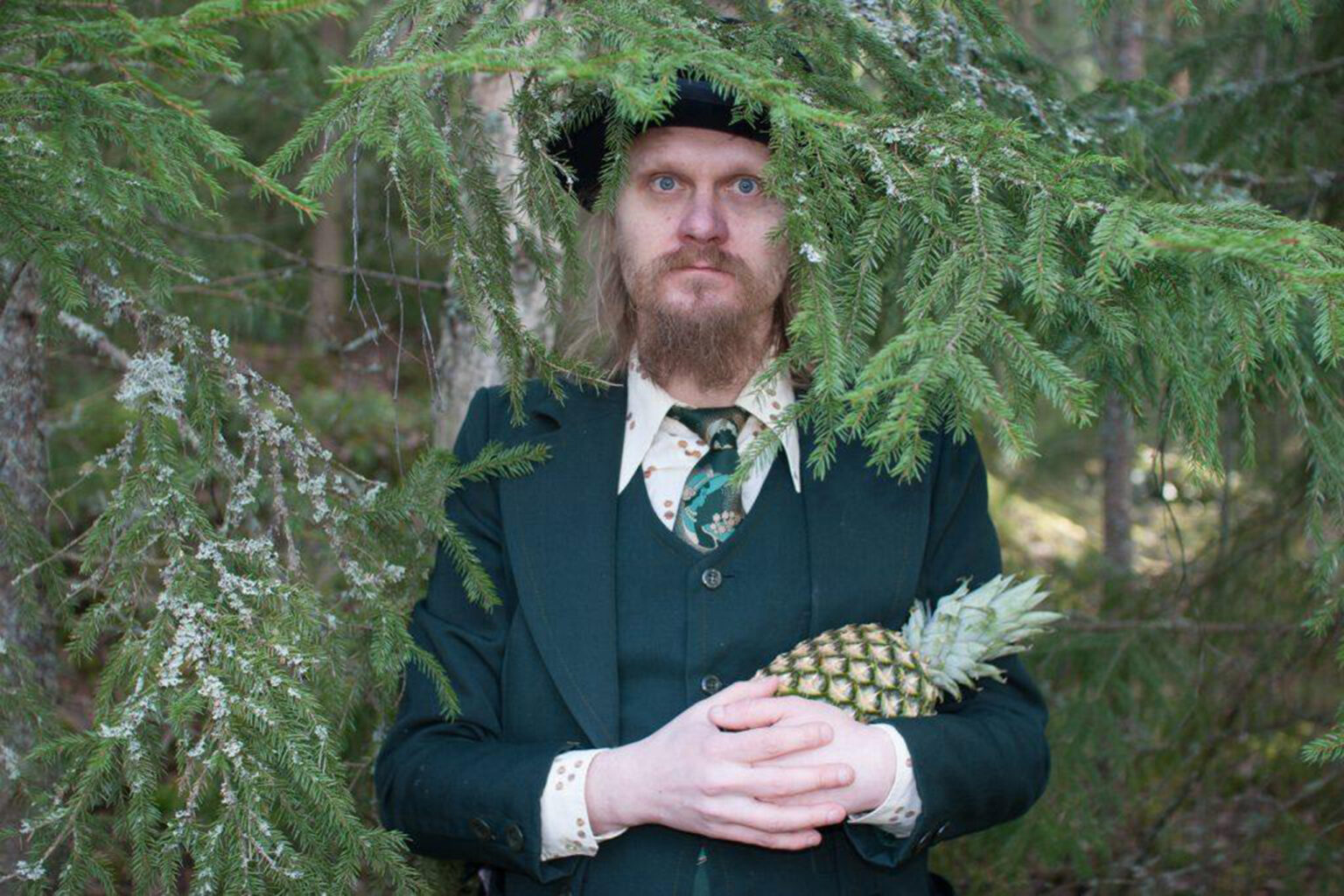 Faarao Pirttikangas got nominated “Blues Artist Of The Year 2018” by the Finnish Blues Awards Association.

Album #4 of this “solo” project (with a 6-piece band...) by Pekka “Faarao” Pirttikangas, lead singer and guitarist of Cosmo Jones Beat Machine, again with a wide array of guest musicians.

The texts (by Pirttikangas) are in Finnish, and tell stories from forgotten traditions and myths, from snake oil dealers to faith healers, from sound alchemists to moonshine brainfry, and the occasional sauna habits. The music (by the band) seamlessly arranges its fenno-balkan roots with afro-american elements.

Both CJBM and Faarao are widely appreciated by blues and roots diggers, both in Finland, as well as internationally. With their effortless combination of influences from Sun Ra to Captain Beefheart, from rai to boogie, from klez to zydeco, ans fenno-american spirituals to barnyard stompin' madness, this album is, again, a powerful blend of new traditionalism.