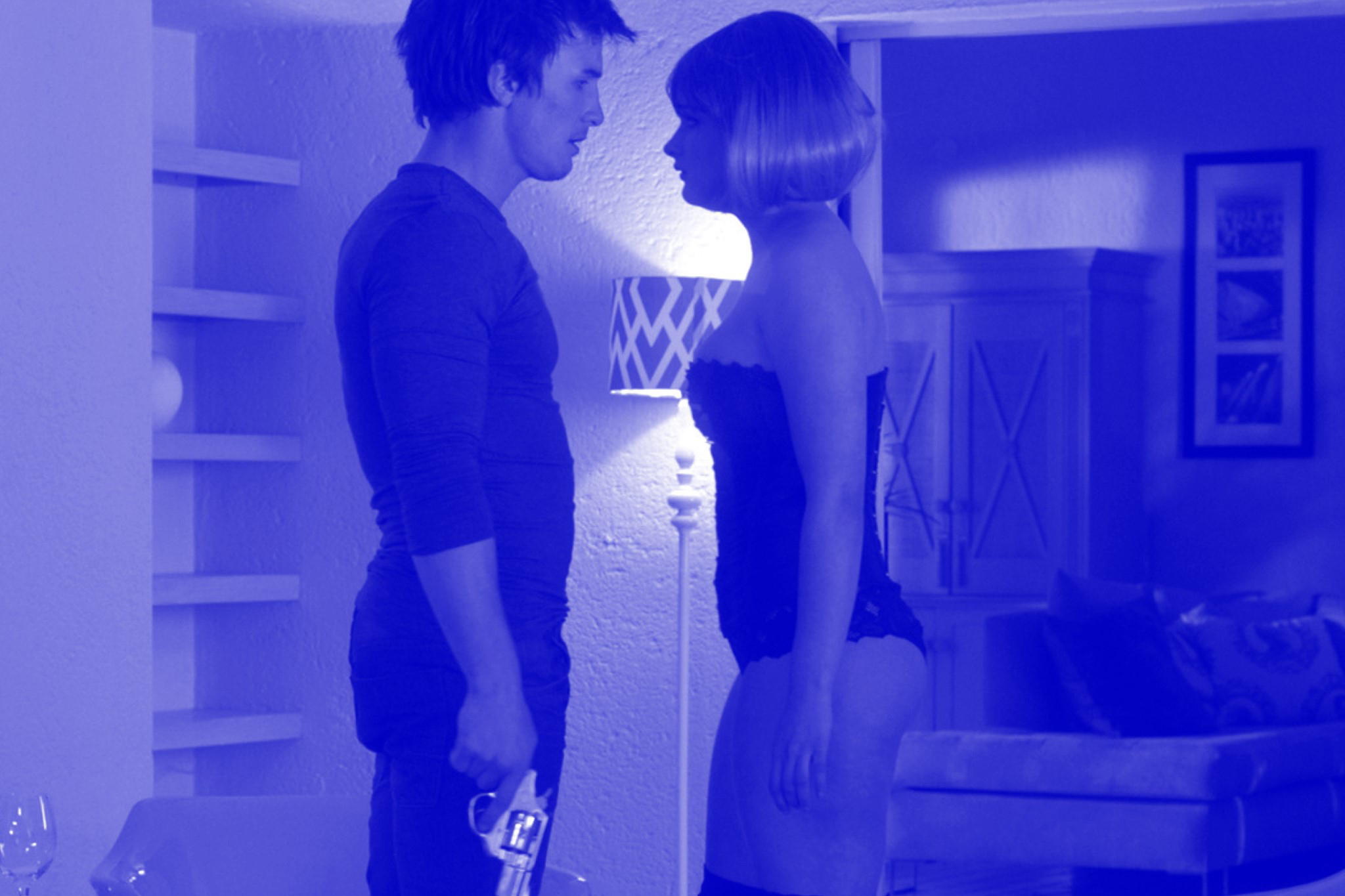 — — — — — — — — — —
The issue of access or “the right to represent” remains fraught on a number of levels for writers and artists. White writers “speaking” of black experiences are challenged by black writers who question the authenticity of subjectivity or the veracity of pathos across racial identities.

Black writers on the other hand, are expected to draw from immediate lived-experiences or political positions which express racial identity politics with an assumed singularity.

What is considered relevant or “appropriate” subject matter for black writers? What identities presume positions from which subjectivities can be explored and expressed? How do the “observed lived-experiences” feature in the imagination in the work of writers and artists?

In Giovanni’s Room James Baldwin writes about the sexual experiences of white characters in Paris. He says of this decision: ‘‘I certainly could not possibly have—not at that point in my life—handled the other great weight, the ‘Negro problem’.

— — — — — — — — — —
Jyoti Mistry is Professor in Film at Valand Academy, University of Gothenburg in Sweden. She works with film both as a research form and as a mode of artistic practice. She has made critically acclaimed films in multiple genres. Recent film works: When I grow up I want to be a black man (2017), Impunity (2014), 09: 21:25 (2011), Le Boeuf Sur Le Toit (2010). Her work has screened at numerous festivals including the Toronto International Film Festival, Kurzfilmtage in Winterthur, Rotterdam International Film Festival and Galerie Nationale du Jeu de Paume in Paris.

Select publications include: we remember differently: Race, Memory, Imagination (2012) a collection of essays inspired by her film which explores the complexity of racial identity in South Africa. Places to Play: practice, research, pedagogy (2017) explores the use of archive as an exemplar to rethink colonial images through “decolonised” film practices.

Mistry has been artist in residence in New York City, at California College of Arts (San Francisco), Sacatar (Brazil), at Netherlands Film Academy (Amsterdam) and a DAAD Researcher at Babelsberg Konrad Wolf Film University (Berlin). In 2016 she was recipient of the Cilect (Association of International Film Schools) Teaching Award in recognition for innovation in practices in film research and pedagogy. Currently, she is the principal research investigator on a BRICS (Brazil, Russia, India, China, South Africa) cross cultural project that explores image-making practices stemming from the geo-economic alliance fostered on trade agreements.