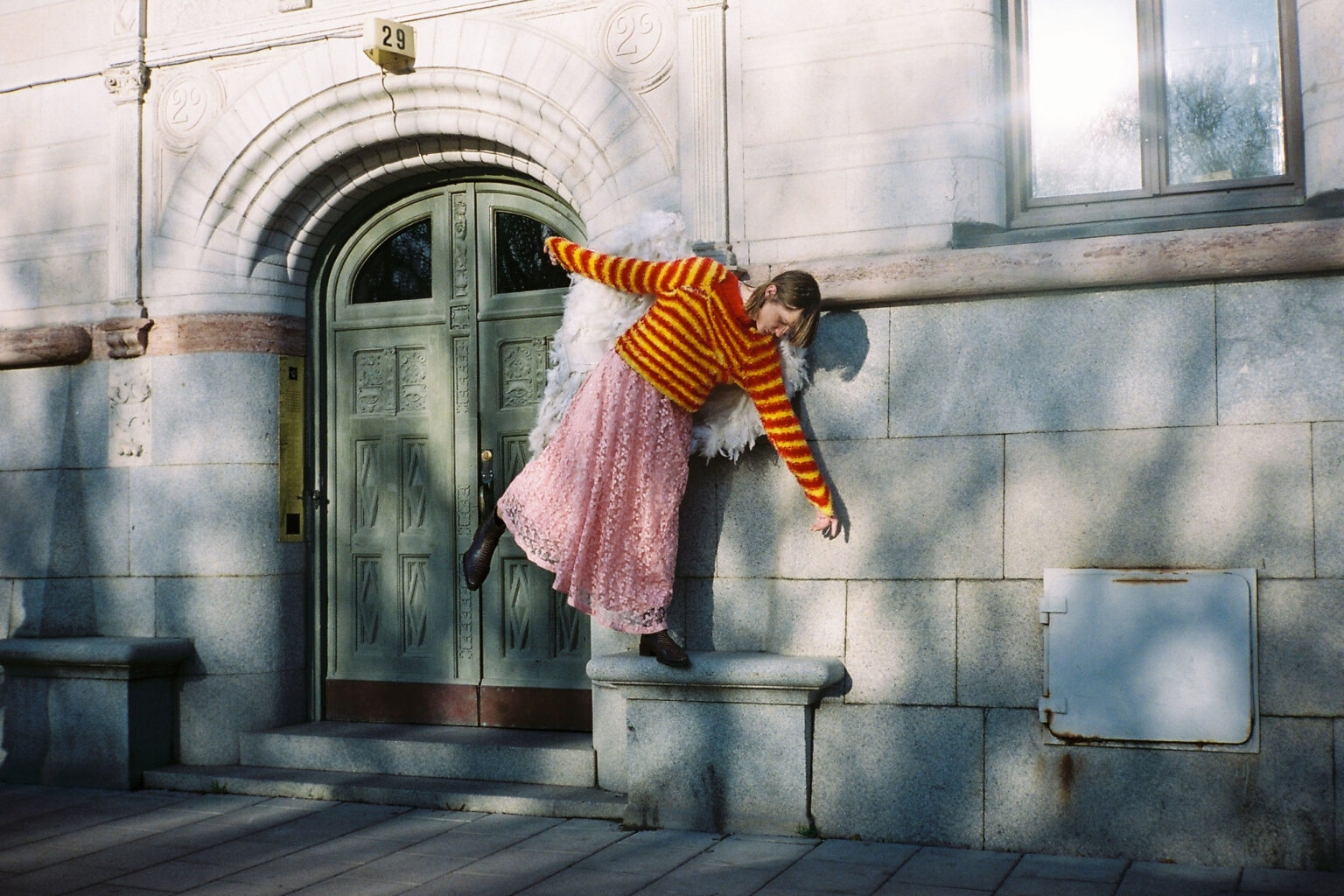 HOLY! This alias, belonging to the Umeå born Hannes Ferm, has previously been associated with a constantly exploring music bordering on the psychedelic. The arrival of the new HOLY album Ryder, released on February 28, declares thet we can expect something completely different. What? A synth pop record. Created in close collaboration with Jacob Haage, whose discography includes one of Ferm's favorite records–Kokoro by El Perro Del Mar. The release is followed by a mini tour that includes the following dates: Slaktkyrkan in Stockholm on February 28, Plan B in Malmö on March 13 and Oceanen in Gothenburg on March 14.

However, there are things that unite Ryder with its predecessor, 2018's All These Worlds Are Yours. Ferm's melodic feeling, curiosity and unwillingness to stagnate remain. "I thought about what it would mean to do things as differently as possible this time," says Ferm. "And it seemed that the answer lay in cooperating as much as possible, and in trying to embrace a more conventional pop format without, for that matter, jeopardizing integrity."

Under the alias Jelly Crystal, Filip Johnson has caught the attention of many. In 2018, Filip released two singles: "Now Awake" and the duet "PTL" with Shitkid. 2019 jump started with another release, "Beverly Hills", whose video was recently released on SVT's PSL. Filip himself describes his music as "like if an acid-fueled ABBA would've written the soundtrack to Titanic", and there are many of us who will agree that this is one of the country's most exciting new acts.