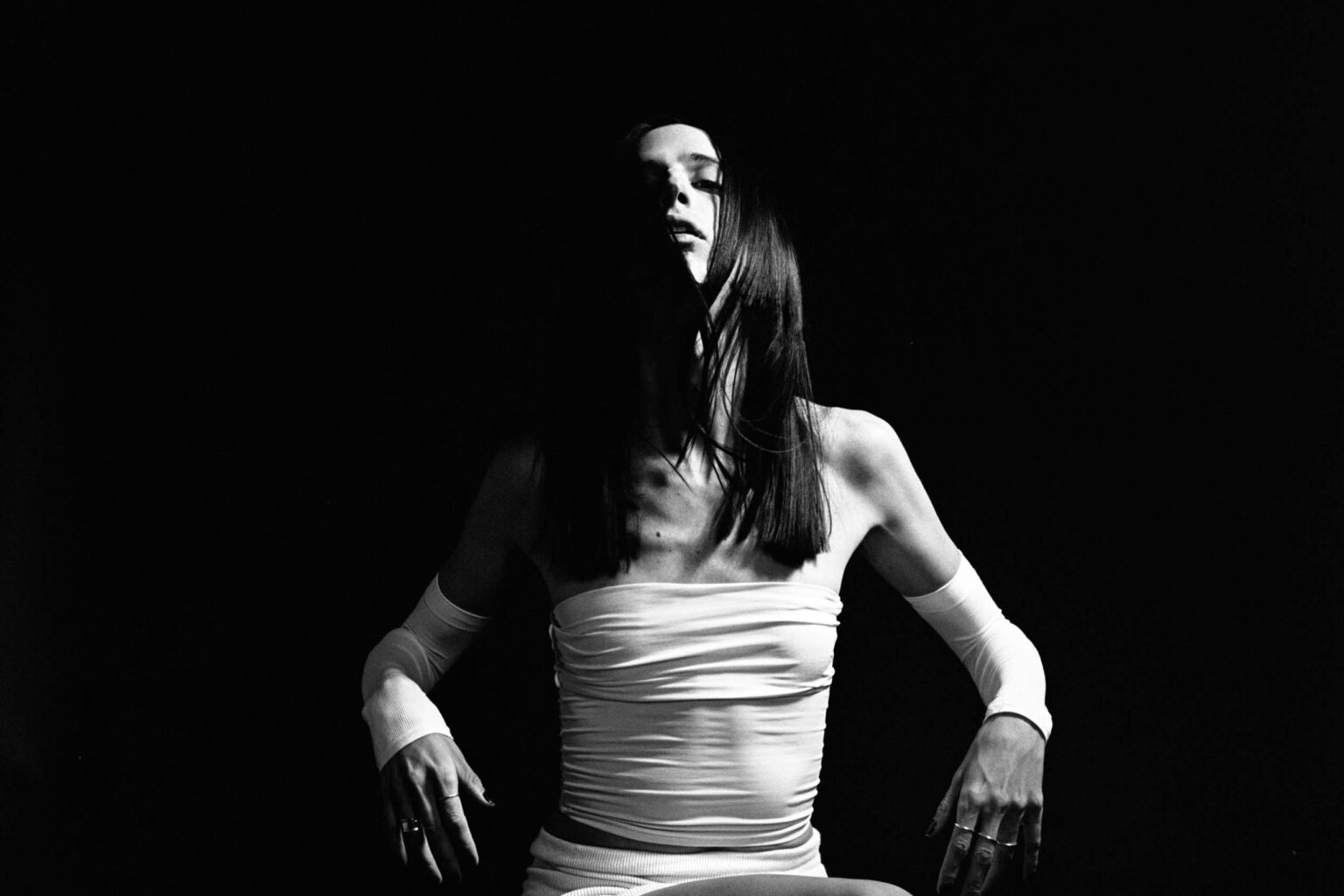 The journey began 10 years ago as a trance experience between childhood friends Domingae & Diego from Santiago, Chile. Heavily informed by the heritage of the ancient music of the Andes, the band has learned to integrate their origins with contemporary sounds and technologies of our times, creating a rich yet minimal electronic-organic atmosphere. ‘I’ will be their fourth full-length release and third for Sacred Bones, following 2015’s ‘III’, 2013’s ‘II’ and 2009’s eponymous debut.

Föllakzoid grows via depuration, aiming with each record to fill longer spaces of time with fewer and fewer elements. The creative perspective of the band has always been about unlearning the narrative and musical knowledge that shape the physical and digital formats and conceptions available, both visually and musically in order to make a time-space metric structure that dissolves both the author and the narrative paradigms. “We found our sonic and metric identity even more in these songs than in our previous attempts,” guitarist and singer Domingæ Garcia-Huidobro explains.

Based in Malmö, Sweden, Den Der Hale traverses microgenres within the wider spectrum of experimental rock, blending post-rock/punk and psych influences to create their very own particular blend of post-psych, wherein meandering rhythms and atypical song structures are sifted through heavily textured noise and persistent decay.

Following the output of a few singles, their debut album 'Harsyra' was released in 2021. Sonically it ranges in tone from earthy, grimy, and ethereal, to heavy-hitting and fast-paced. Currently, the band is hard at work finalising their second album, expected to be out late summer/early autumn 2022.