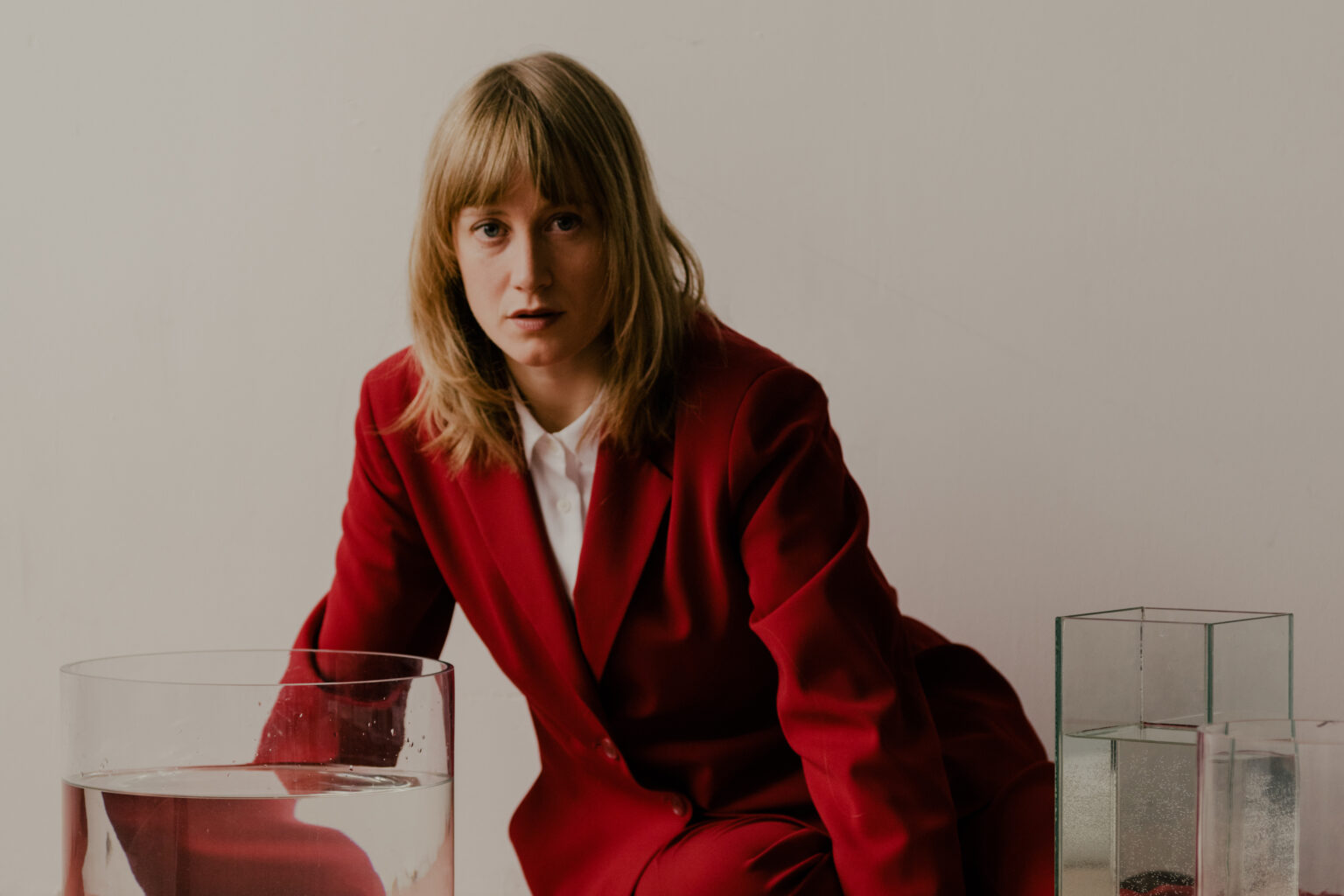 With the new album “Ignorance” The Weather Station renews, refines, and deepens their already critically acclaimed expression. Toronto´s Tamara Lindeman has, like The Weather Station established as a sovereign folk singer/songwriter whose outstanding melodies have captured the fine-tuned in her storytelling, feelings, and viewings yet incorporating the new ways and expressions of “Ignorance”.

This time around rhythms have become the foundation of the sound landscape and the record is filled with strong and noticeable pop melodies. Lindeman´s sensitive song and careful melodies take off to new heights where influences from Bob Dylan and Joni Mitchel flirts with names like Fleetwood Mac, Roxy Music and Talk Talk.