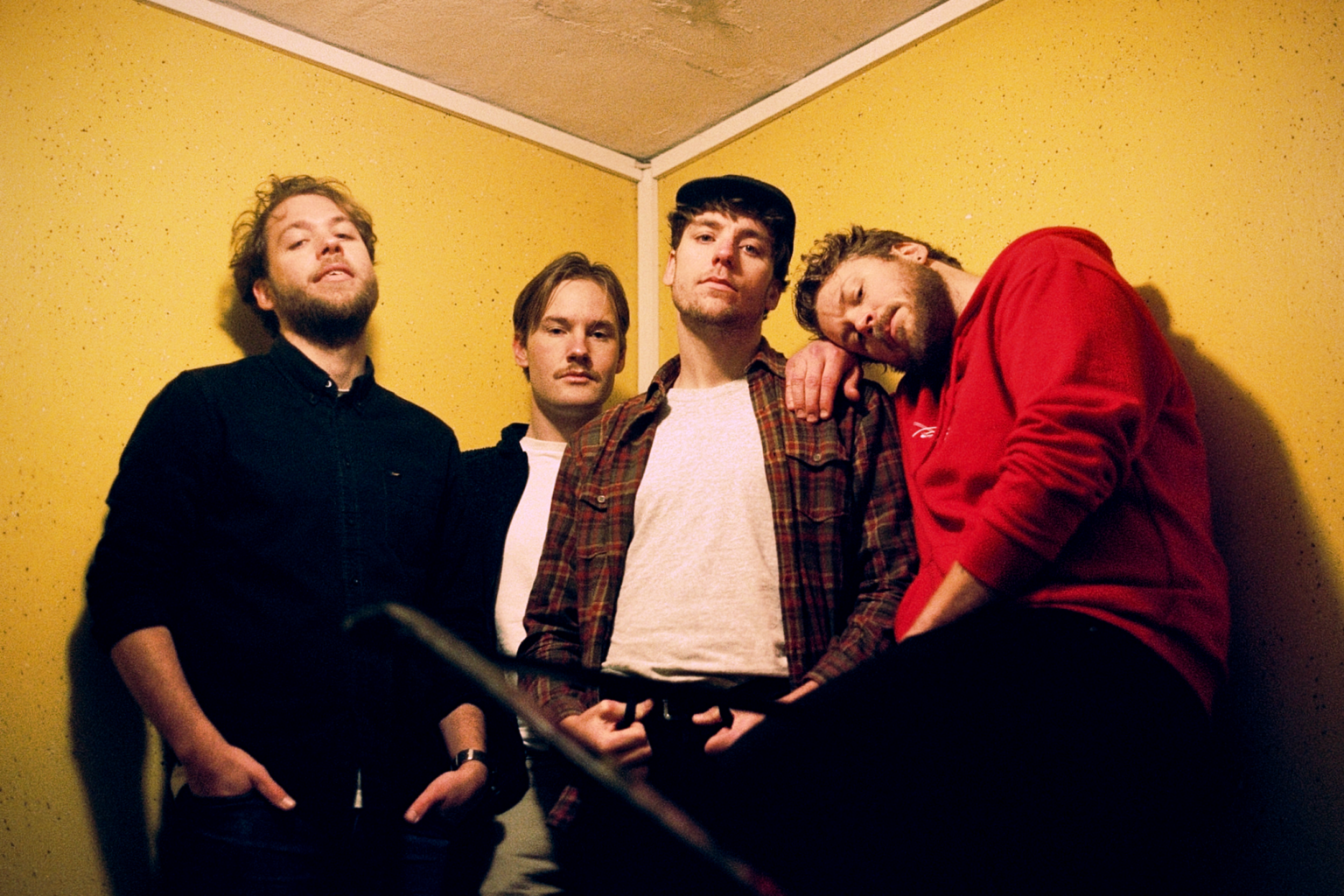 After almost two years of hard work and late night "meetings" on Andra Långgatan, it was finally time for the album Youngster to be released on February 7th.

The album's third single Ride My Bike was selected to be on Spotify's Indie Highlights and the Norwegian equivalent,  Indielista. Youngster also received a warm reception;

Nöjesguiden 4/6: "This gives them their own and specific character, making Youngster a freshly flowering bouquet of pop songs."

It's High time to celebrate Youngster by throwing a release party March 20th! To honor the evening, the band also has a guest artist, Johan Holmqvist.