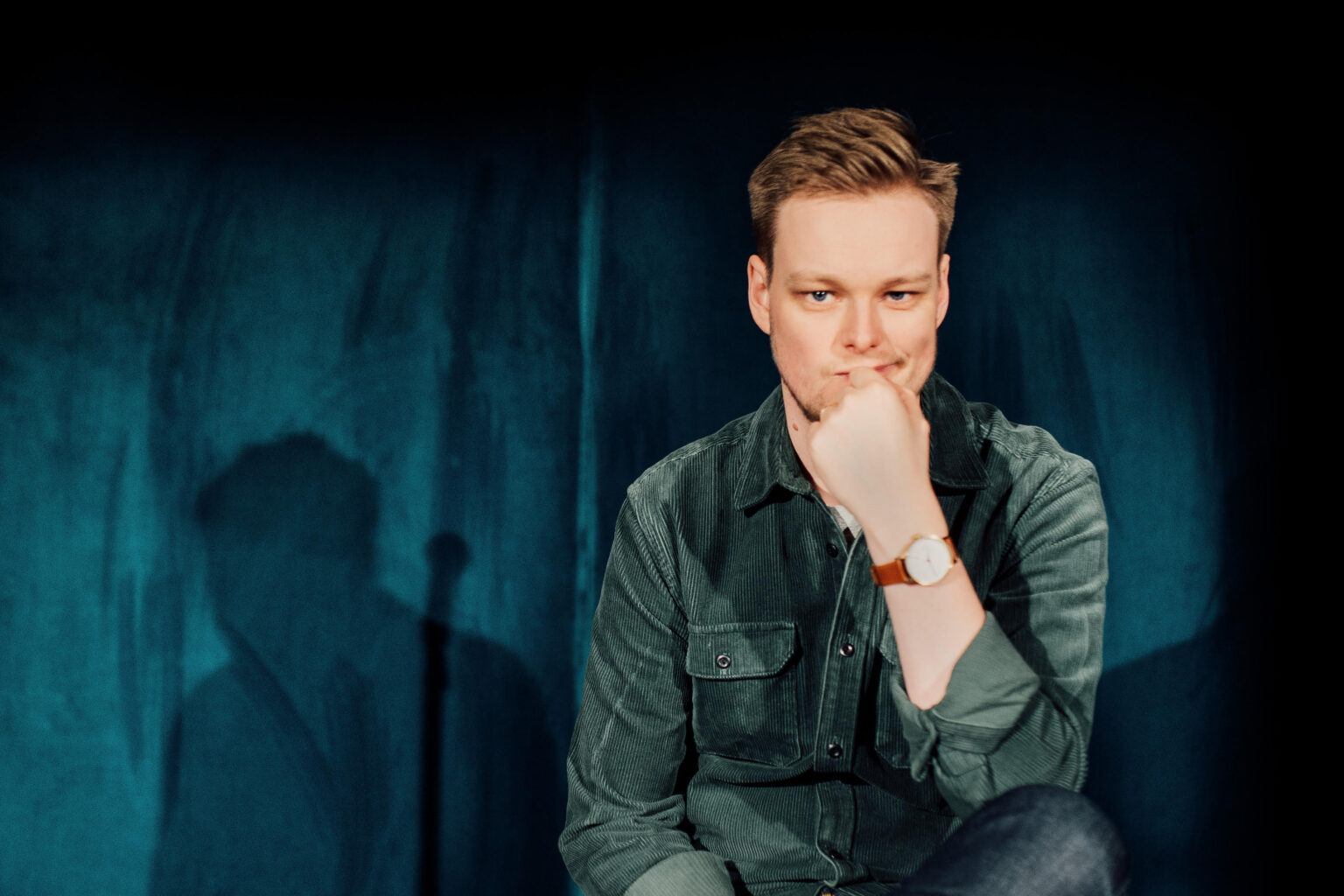 Since Sweden opened back up the comedian Ludde Samuelsson has diligently worked on new material at the country's comedy scenes and at his own club Ludde Samuelsson Comedy Club. Now the most fun is to be immortalized and honored in a one-hour-long stand-up comedy, in front of an audience. Along with the supporting act, comedian Marcus Thapper.

Ludde Samuelsson is one of the most popular and skilled stand-up comedians in the comedy business. He started doing stand-up at the age of 17 and has toured around Sweden's comedy clubs and with his own solo shows for about half of his life. Ludde is praised for his honest and openhearted stand-up that has a high recognition factor among his audience.

Beyond stand-up Ludde Samuelsson occasionally appears on Kvällspasset i P4 and has his own podcast called Stjärnkrigspodden – a podcast about Star Wars.