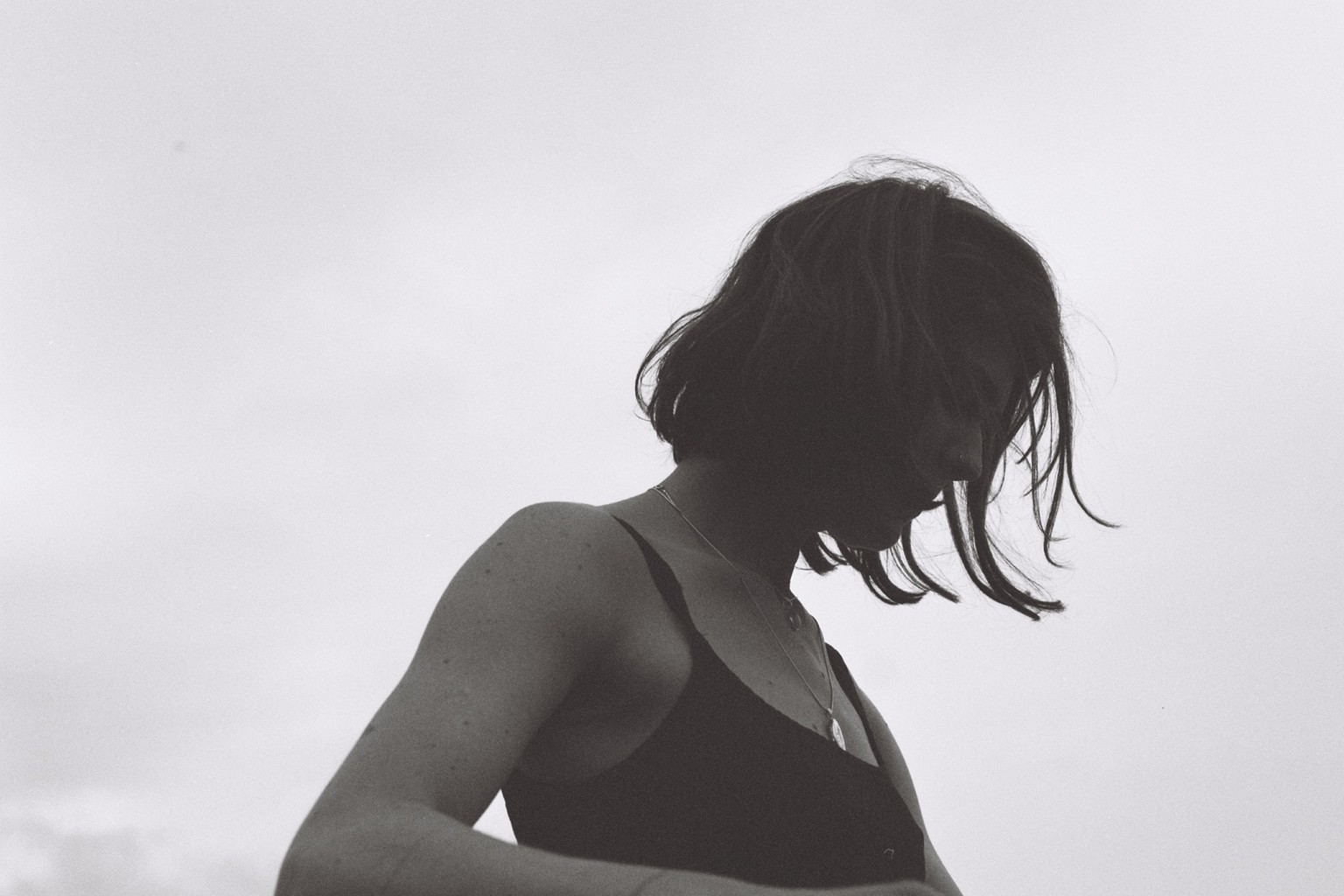 Psychedelic folk/ambient punk/art pop collective led by South African-born, Berlin-based artist, Lucy Kruger.
.
The Lost Boys first appeared on her debut album, 'Summer's Not That Simple (2017), which was released in partnership with Cape Town based label, Permanent Records. Since then the band has become an evolving group of musicians who assist in bringing the intimacy and urgency of Lucy's songs to life.
Her second album, 'Sleeping Tapes for Some Girls' (2019) was released by German based labels, Unique Records and Schubert Music, both of whom came into contact with her music through live performance, while she was touring as support for Laura Carbone in January 2019. Towards the end of that same year Lucy ended her own album release tour with a sold out show at The Roter Salon in Berlin.
Since then (and with the support of Initiative Musik, Unique Records and Schubert Music), she has recorded two follow up albums to 'Sleeping Tapes for Some Girls'. The three records form a trilogy of tapes that document a process of finding the courage to make a mess, and perhaps some noise, in the process of becoming