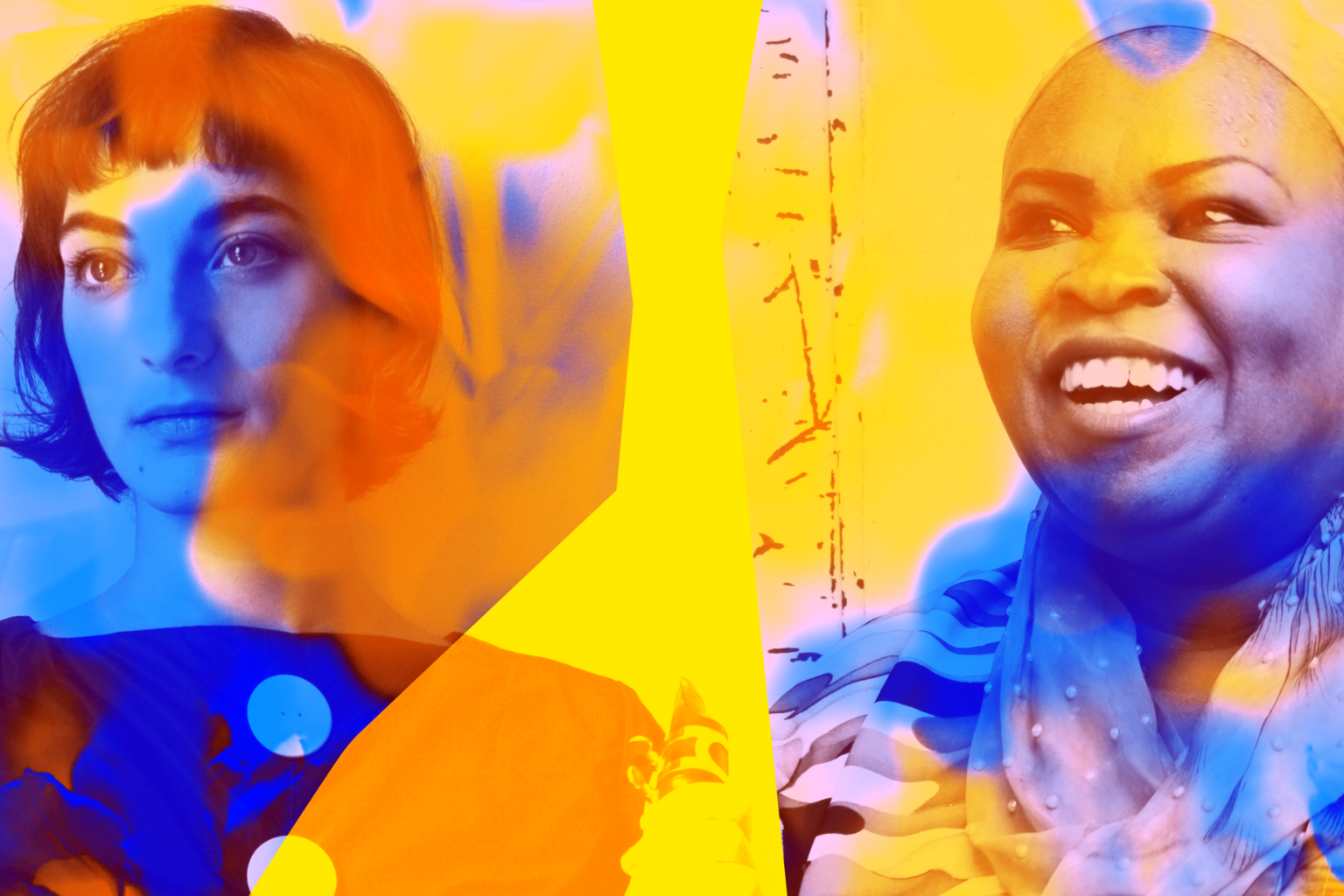 The American composer and ­multiinstrumentalist Lea Bertucci works with a combination of performance and multi-channel sound installations. Alto saxophone and bass clarinet are her go-to instruments, but flutes, organs, and field recordings also play important roles. Often sound itself is the object of her explorations: the agitated air that crashes in waves against our bodies. Like in Metal Aether, recorded in a former military base in France and consisting of pulsating sound patterns, drones and high frequency brass squalls.

In the spring of 2021 she released A Visible Length of Light, an album that emerged out of a turbulent year in the usa. The beauty of the ­American ­landscape – beaches, mountains and prairies – is reflected in the compositions. Is that the wind rushing across a deserted field, or the composer blowing ­tunelessly on a flute? But you can also hear the cities, desolate in lockdown, or as scenes for revolt and chaos. The feeling of alienation in one’s own native country hangs like a shadow over the music.

With lyrics out of the Quran, East African polyrhythms and Indian melodies, the taarab was a product of the international trade with spices and slaves on Zanzibar. For a long time it was the music of the ruling classes, performed exclusively by male musicians.

But at the beginning of the 20th century, the taarab was revolutionised by the singer Siti Binti Saad. Her version was an improvisational music of popular appeal, with lyrics in both Arabic and ­Swahili. As the first female superstar of the genre (“siti” means “lady” in Arabic) she also paved the way for coming generations – one of them being her great granddaughter Siti Muharam.

While many contemporary artists swaddle their neo-taarab in thick layers of synth strings, she instead opts for a subtle rejuvenation of the old songs on her acclaimed album Siti of Unguja – which has been praised in international press and was named album of the year by Songlines. Her impassioned voice is accompanied by ­traditional percussion and virtuosic oud playing, but also by Western instruments like double bass and ­baritone saxophone. Lyrically her social ­criticism is poetically ornate, like in for example Kijiti, that unveils a story of a murder trial where the ­colonial power punished the witnesses instead of the killer.