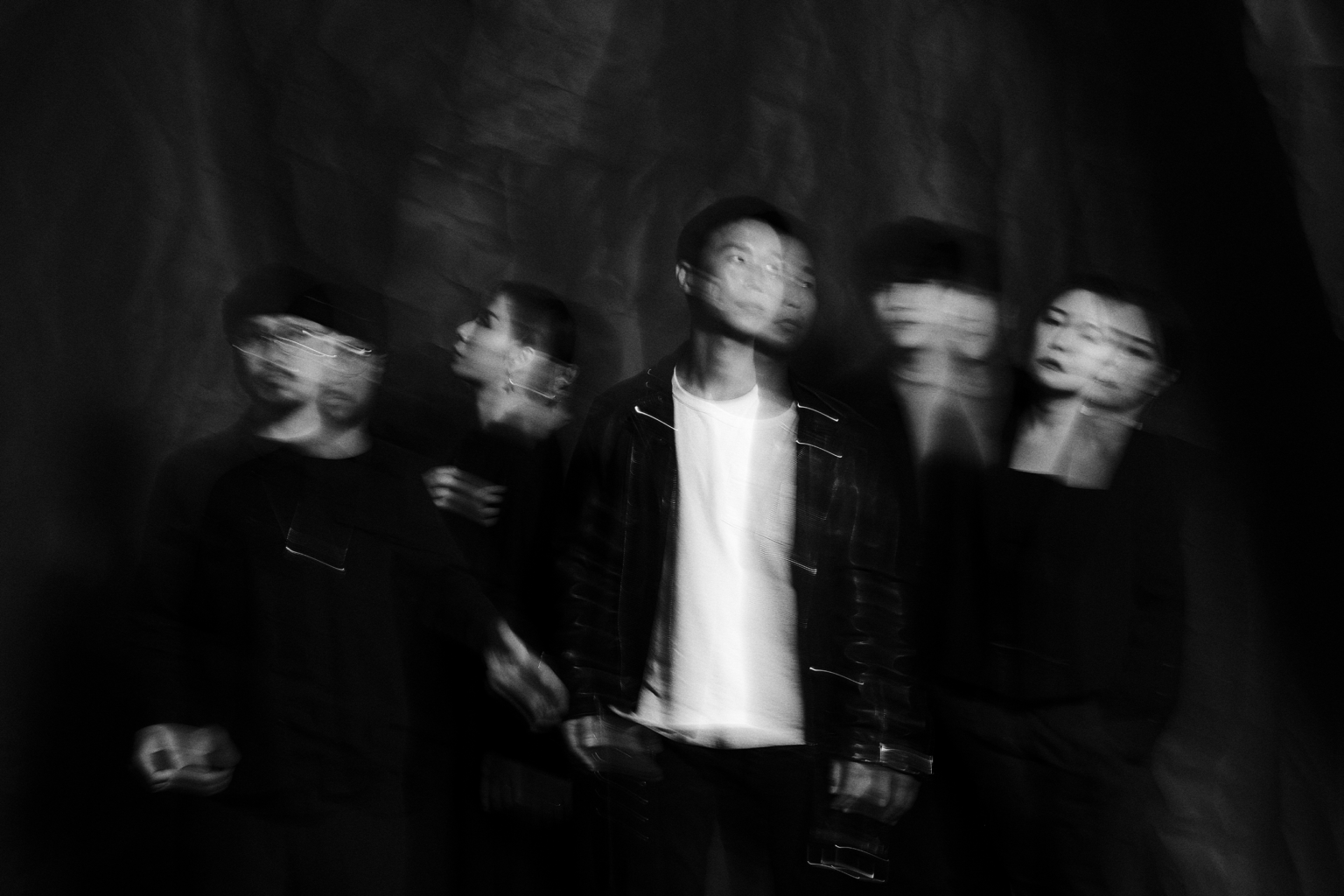 The members met in 2009 at the National School of Art in Seoul, and one year after graduation they encountered each other at a mutual friend's concert. After much talking about how they wanted to do something new with traditional Korean music, the idea to start Jambinai was born.

They wanted to start a band where they could combine their skills on instruments like geomungo, piri and haegeum with their interest in rock, hardcore and electronic music.

Several of the members were previously established in the South Korean underground scene.

"Geomungo-metal" aggressiveness, post-rock fantasies with layers upon layer of flutes and stringed instruments.

Sorrowful bamboo flutes are looped into walls of sound under the plucking of the geomungo strings–only to give room to thrashing cymbal and dist guitar attackers.

Bella Union re-released the band's acclaimed album Difference in 2017, and their album Onda was released in June 2019. In November 2022 they released a new EP titled apparition.