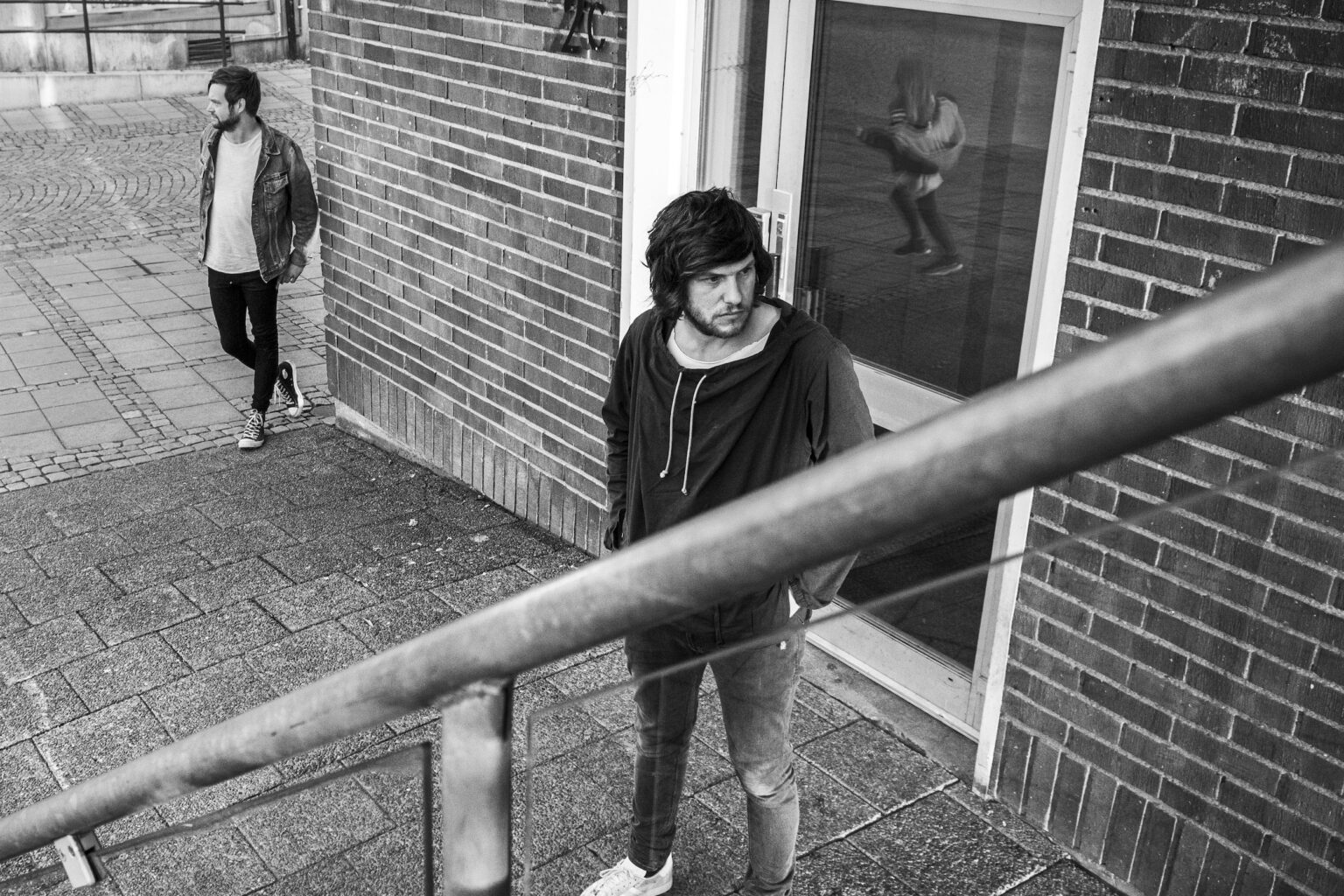 Since their debut in 2016, the band has managed to release four albums, played hundreds of gigs and received three Grammy nominations. The singer and front figure Rasmus Arvidsson has been awarded a prize from SKAP as the lyricist of the year, for his socially realistic depictions.

With both albums and gigs on the annual best lists, Rasmus Arvidssons journey took him from addict to praised artist in less than three years. Being that the band has worked independently without support from a record label or the industry the band has grown and found its place, thanks to the love from their devoted audience and unique collaborations with creators like Jocke Åhlund, Björn Olsson, Pelle Gunnerfeldt, Henrik Schyffert, Peter Birro and El Perro del Mar.

The creative force that has formed around Avantgardet stems from the genuine love, honesty, dedication and happiness that the band conveys together with their audience.