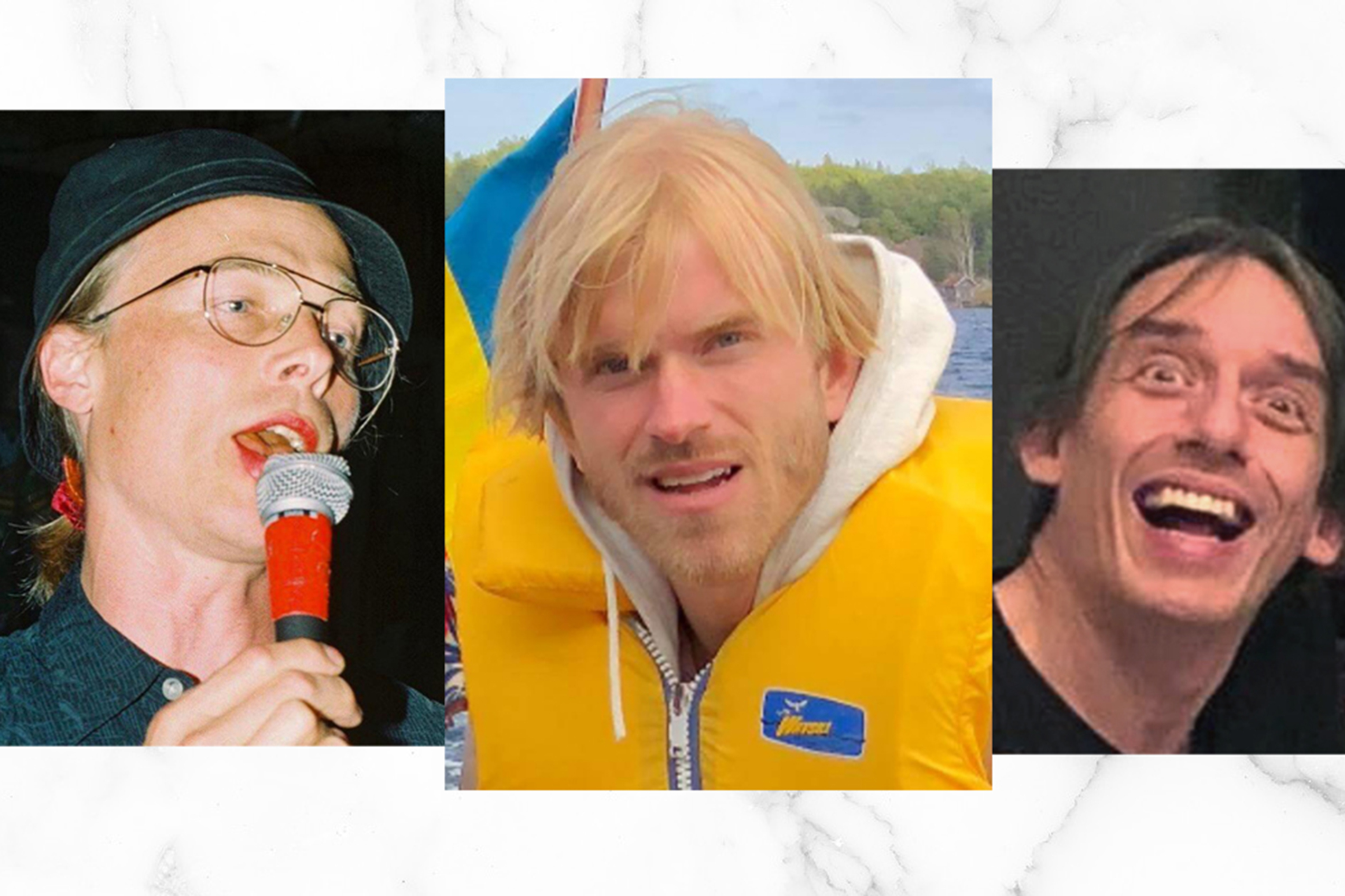 The band’s intention was to make heavily groovy Electronic Body Music in the spirit of D.A.F., but something went awry. Sure, they’ve got the primitive synth sounds and hard marching drums. But at the same time, the music of Gothenburg based trio Vanligt Folk is so far out weird that it reaches far beyond nostalgia for black-clad fans of 80’s synth. Influences from dancehall and dub mix with punky chaos and a drummer playing frantically with both shoes and head instead of sticks on occasion. Themes such as nationalism, racism and the significance of the hambo dance for the Swedish working class of the 20th century can be found in lyrics as bizarre as they are brilliant – like a fever-induced nightmare in a Roy Andersson film. This spring, Vanligt Folk release the new album Allt E’nte, a record that the group sees as a response to the demand for politicization of musical expression: “We’re hoping that Allt E’nte is as out of date in 200 years as it is today”.