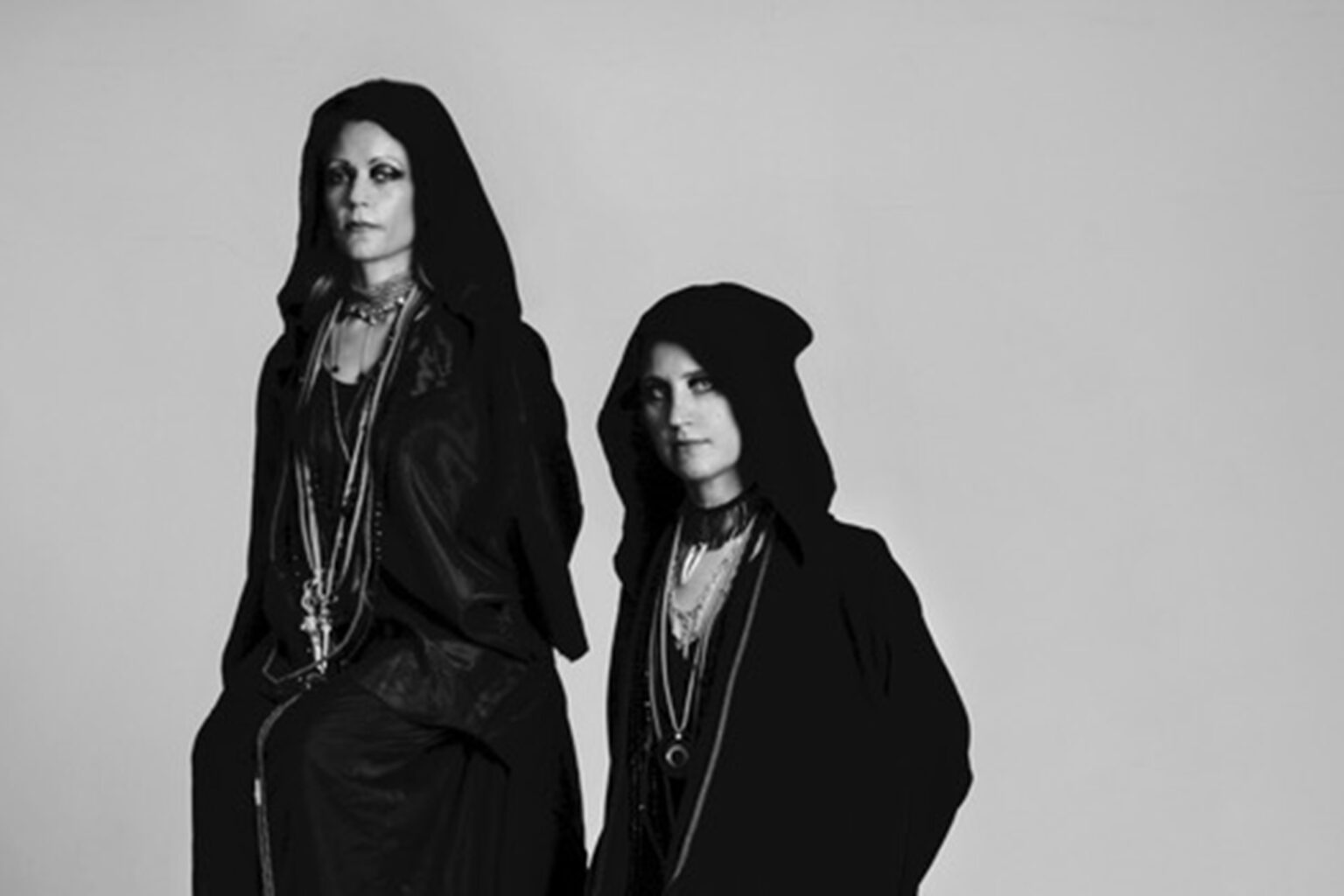 Using the key fiddle, alto saxophone and drone synths, Siri Karlsson takes their audience on a journey through a dark, mysterious sound world. Experimental jazz, Nordic folk music, electronic sound infernos: It’s all there in Siri Karlsson’s compositions. Cecilia Österholm makes up one half of the duo: Her unique key fiddle sound has established her as a hot name on the Swedish folk music scene. Maria Arnqvist, on saxophone and synths, is known from collaborations in Swedish avant-garde jazz and psychedelia. In 2018, Siri Karlsson released the EP Ouaga Sessions, a delicate mix of Scandinavian folk jazz and West African blues sounds, recorded with Solo Dja Kabako in Burkina Faso. Siri Karlsson’s latest release Horror Vacui was partly created as a commissioning work for Sweden’s Radio P2. As a composition it is as fascinating as it is hard-categorized, drawing inspiration from the great geographical discoveries of the 16th and 17th centuries and how cartographers utilized science as well as imagination and mythology to fill the blank spots of maps.