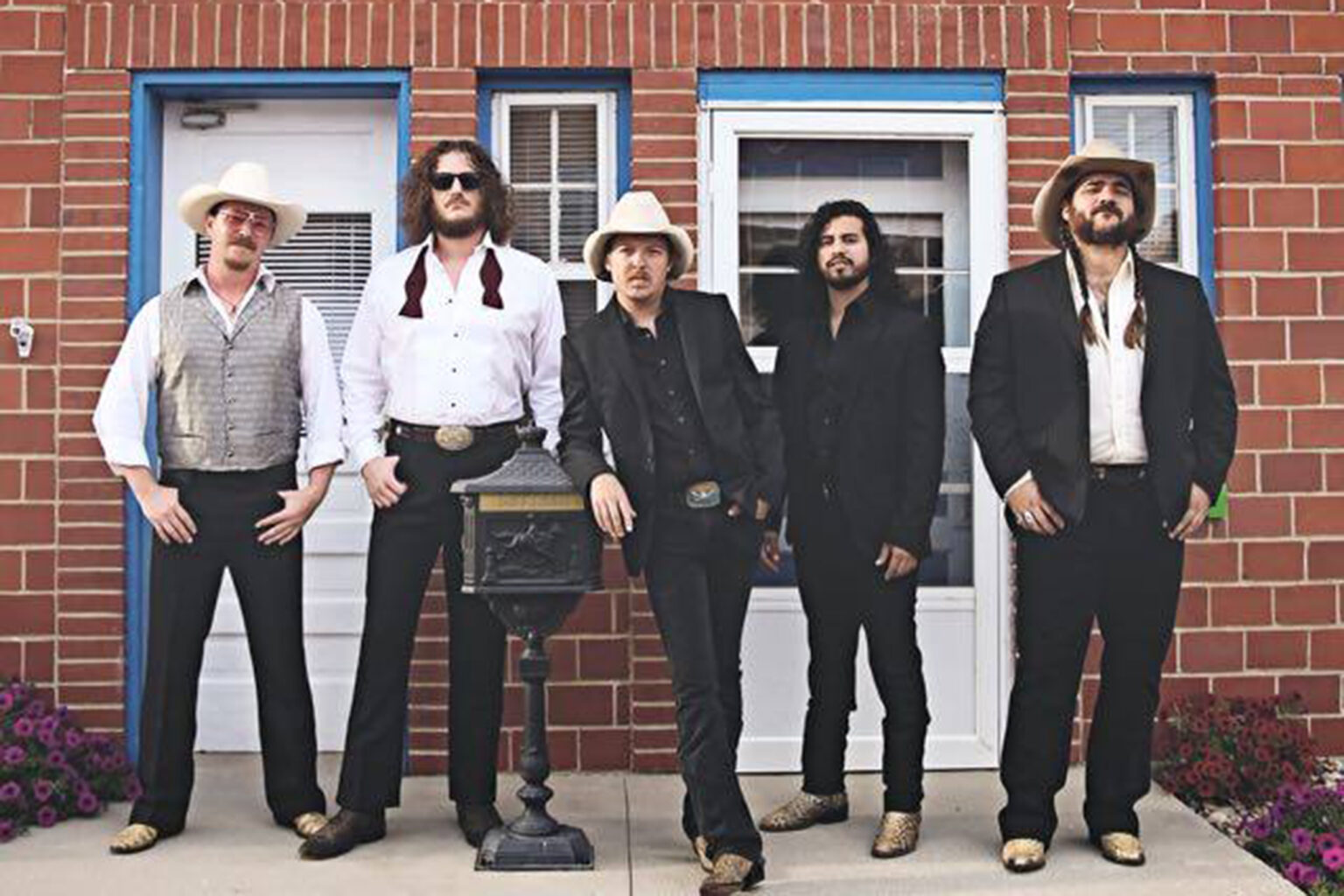 Oceanen and Woody West present: Mike & The Moonpies (US)

Mike & The Moonpies (US)

Mike and the Moonpies went from being Austin's favorite honkey tonk residents to representing Texas country music far beyond their home state. Whether it's pure two-step, Western swing, Doug Sahm-scented cosmic Americana or George Strait ballads, Mike and the Moonpies have a perfect grip of traditions. Initially, they played classic Austin dives like Hole in the Wall, Broken Spoke and, not least, White Horse, before expanding their touring routes further and further in recent years.

For the recording of their fifth studio album Cheap Silver and Solid Country Gold, they ventured to Abbey Road. Inspired by the classic 'countrypolitan' crooners of the 60s and 70s, such as Glen Campbell, they also sought the help of the London Symphony Orchestra, who added strings to the band's honkey tonk roots. The result is a modern album dripping with everything that made the old records so appealing; sharp narrative, a dynamic band and a willingness to go far outside the box.

It's been more than ten years since the band started building their reputation as a versatile dance palace band with more than 300 songs on their repertoire. Cheap Silver and Solid Country Gold nods to these roots by including a couple of covers of their own songs, simultaneously proving how the band's own compositions fit in perfectly with those of their heroes.