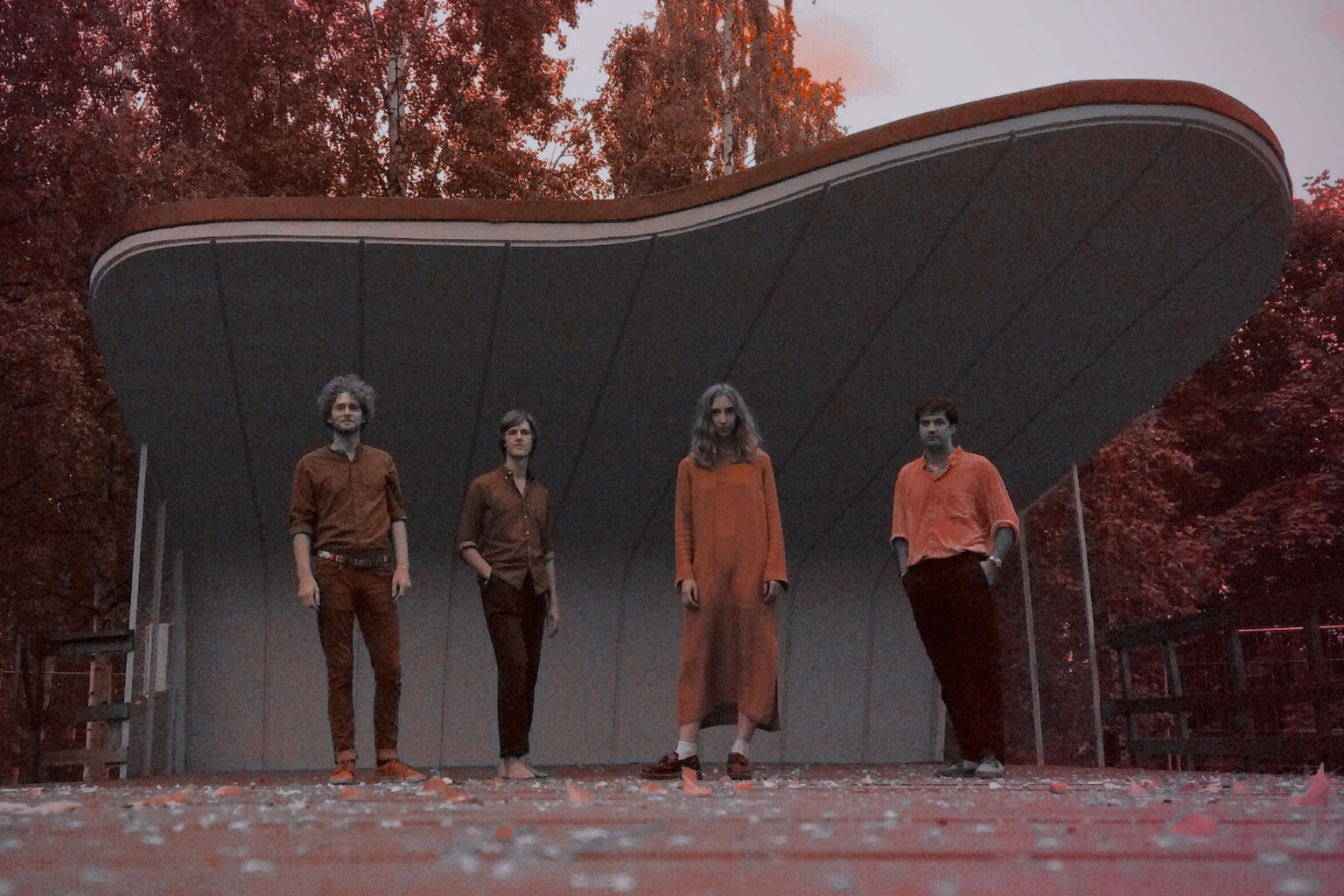 The band has been playing their nightmarishly beautiful pop music since 2013, always in a border land where grief, strength, pain, power, fragility, mystery and fantasy live. The songs have been pulled out into the light, from the deepest well of the soul, from the secret corners of the heart, have they been recorded for this world to enjoy.

The first mini album "First Quarter Moon" was released in November 2014, followed by the cassette EP "Lord Have Mercy" in January 2016, both on Kning Disk / Telegram. The debut album "Of Blood Is Full" was released in September 2017, by Dubious Records. It was recorded in an old vineyard in northern Italy by Max-Måns Wikman.

The first single "Good Dreams" from the upcoming album will be released on November 15, 2019 along with a video directed by Michelle Eismann and filmed by Per Kristiansen. Like the rest of the album, the song is about times of great loss and the inner and outer changes of life, about the feelings that arise and how it is impossible to hold on to anything, really. Transformation and secrets are constantly present as the themes of The Hanged Man.

"As The Tower Fell" is The Hanged Man's second full-length album and will be released in March 2020.