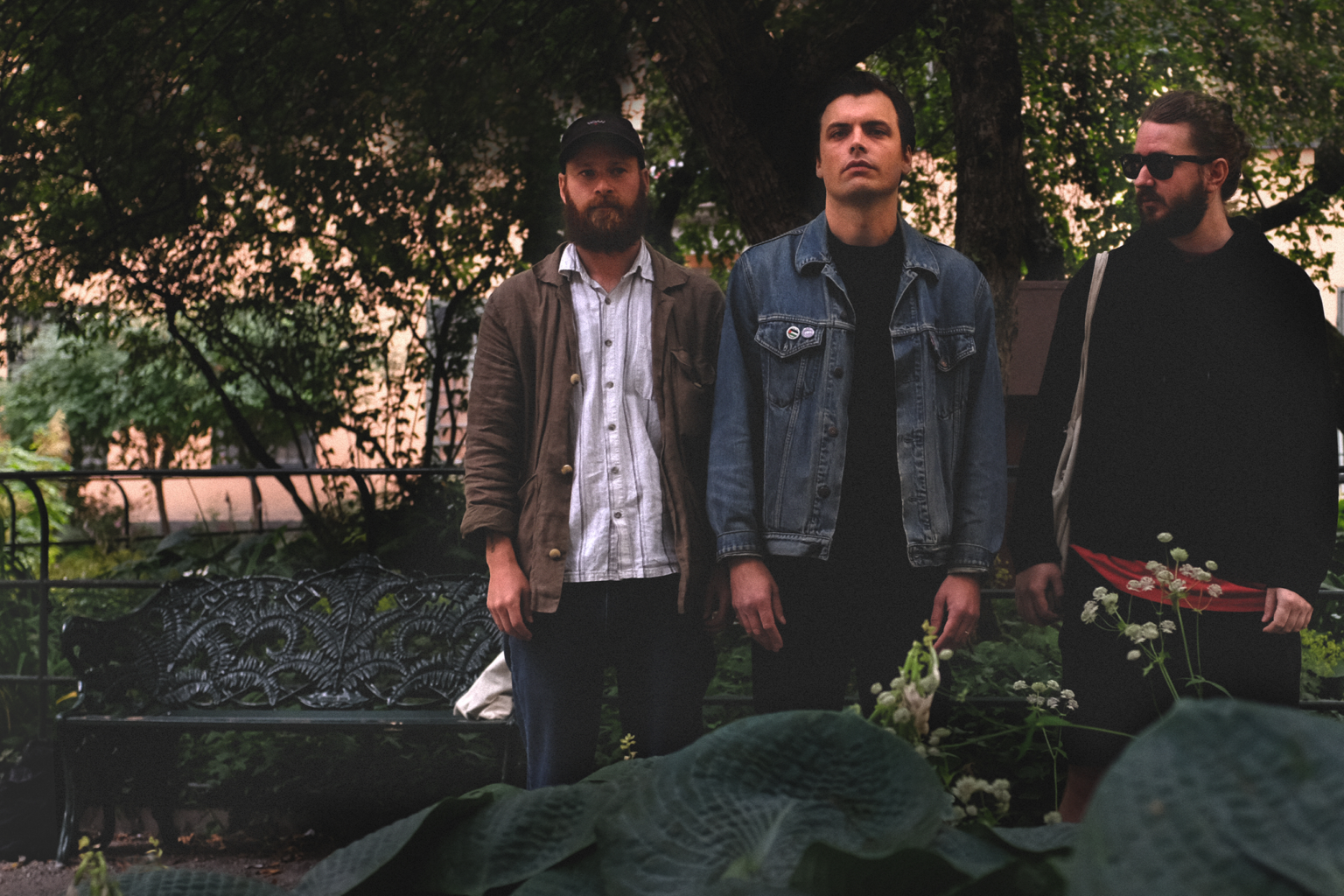 Svart katt is the punk band that does not really identify with the punk scene. Despite that, they are among few Swedish bands that are so respected for their honesty and rawness. Svart katt are equally at home in a classic punk shack like Debaser, in Germany or in Sweden. Their old CD´s are released as cassettes in Malaysia and France.

David Fridlund, the front man from David & the Citizens is back after 13 years in the USA. He has a lot of new projects going on at the moments and the concert at Oceanen will offer a little bit of everything.