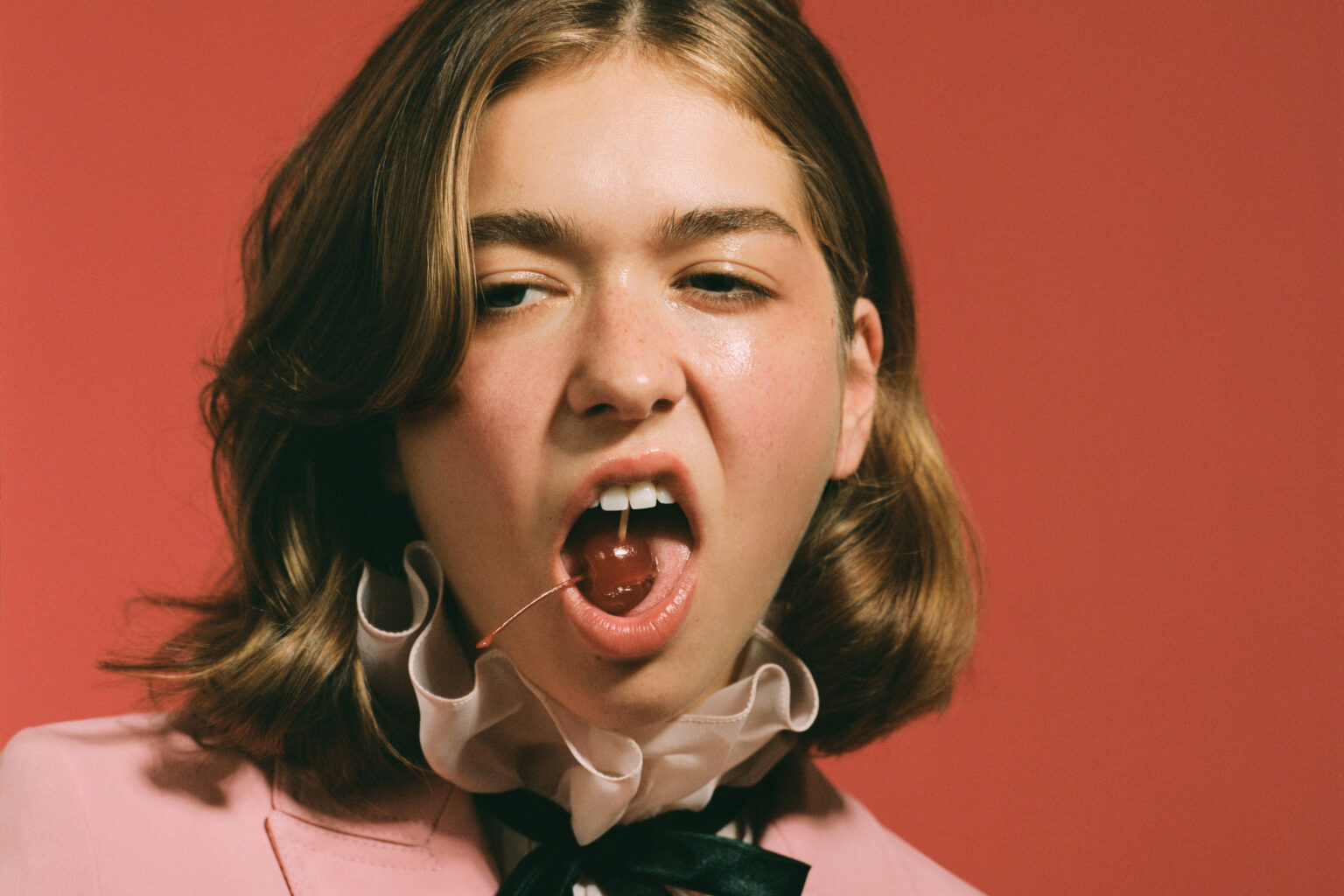 Every now and then an act shows up and blows life back into the indie rock scene. 2018 Snail Mail picked up the torch. On the surface the at the time 19 year old Lindsey Jordans praised debut album ’Lush' was a collection of guitar rock songs. But if you stayed for longer than a moment a universe appeared of rare sincerity, a love for details and songwriting that surpassed her generation who also fell in love with the 90s alternative aesthetic. Over windy guitars - Jordan has practiced classic guitar since the age of five - she sings about the ups and downs of teenage life, the sadness and chaos with knife-sharp precision.

Snail Mail debuted in 2016 with the EP ’Habits’, a release that led to a record deal with Matador Records and tours with Waxahatchee, Beach Fossils and Girlpool. If ’Habits’ showed Jordans huge potential it was with the debut album ’Lush’ that all the last pieces to the puzzle were laid. The album got amazing reviews by both critics and listeners who took her all over the world. Now it is time for Snail Mail to visit Sweden for two anticipated shows.