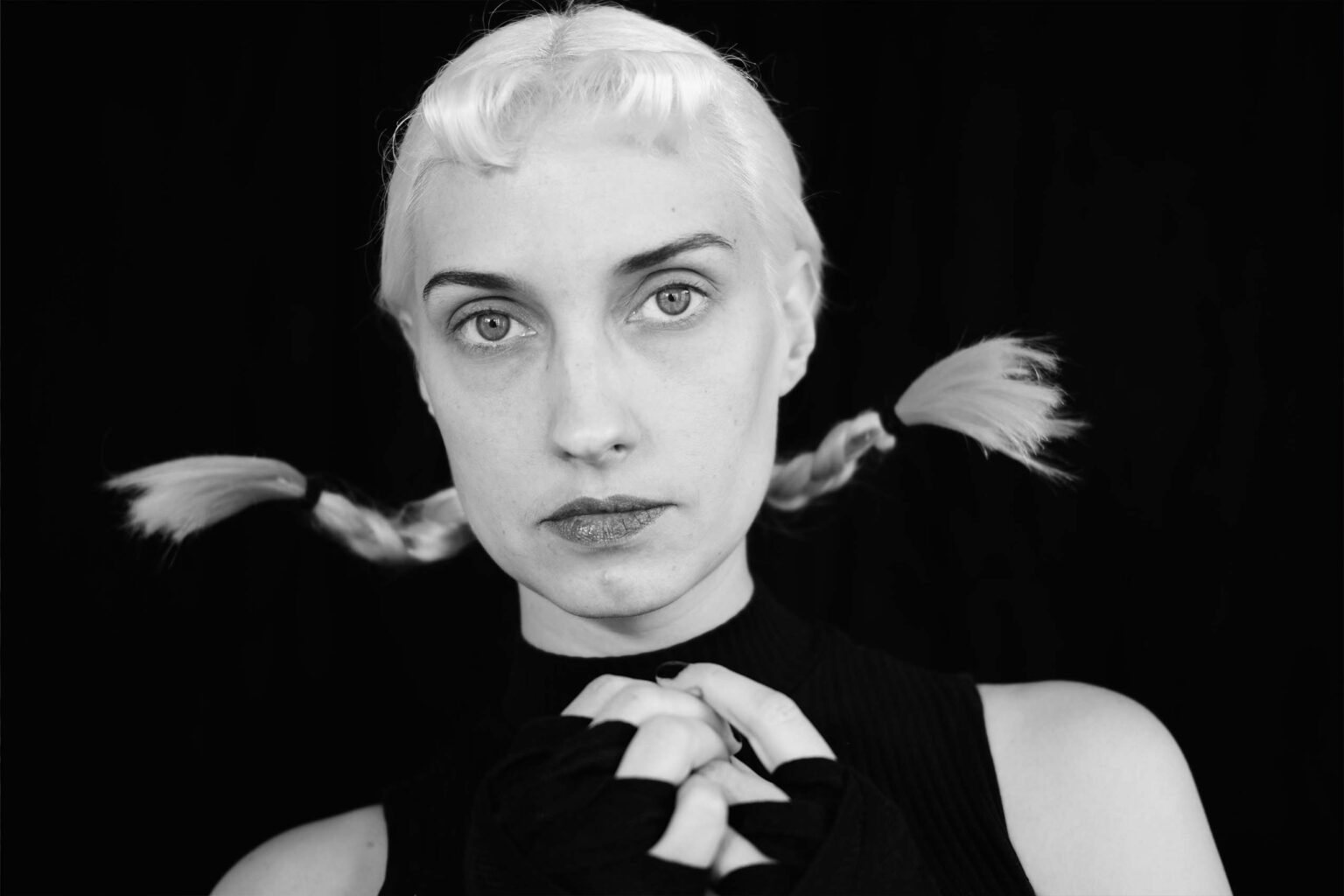 Berlin-based Molly Nilsson is Sweden's very own indie-pop queen. Recorded during the pandemic, her latest LP Extreme was released in 2021. Extreme is Molly´s boldest and most vital album to date. Covering topics like power and love: fighting against the love of power and for the power of love. Feminism has always echoed in her music, but this time it feels as direct as ever before. The album cover marked with the letter X stands for the former, the ex-. The ex-lover known simply as “an ex”. Ex- is the latin prefix meaning “out”. Exterior, an exit. Extraordinary. Excellent. It’s exciting. Generation X. X-files. X is the unknown. X is Extreme.

Manuela Iwansson is a force of nature. Beginning as vocalist in now-defunct Swedish punk group Terrible Feelings, Iwansson’s solo music harnesses the doomed romance of early 80s post-punk with a leather-bound flourish of late-70s hard-as-nails rock music. Manuela Iwansson’s music soundtracks the drama of the nocturne; grimy bars that breathe acrid smoke like veils over lovers parting, the paranoia of the illicit, the thrill of darkness, the transformative power of holding hands against the storm, doomed and righteous. Strangers on a Train surges forward on a taut post-punk beat and aching Cult-like guitar riff, Iwansson’s narrator lamenting an ending, stations whirring past her field of vision. The chorus feels like a stadium of fists held aloft in unison, belying the cloying tale, perhaps, of an awkward break up. It’s an unabashed anthem caught between leather and lace. Tight drums and an elastic bassline make the song feel like a lost 80’s goth pop single, Iwansson’s lyrics feel like the self dissolving into a thrilling melancholy, the narrator’s very selfhood evaporating with the dry ice.