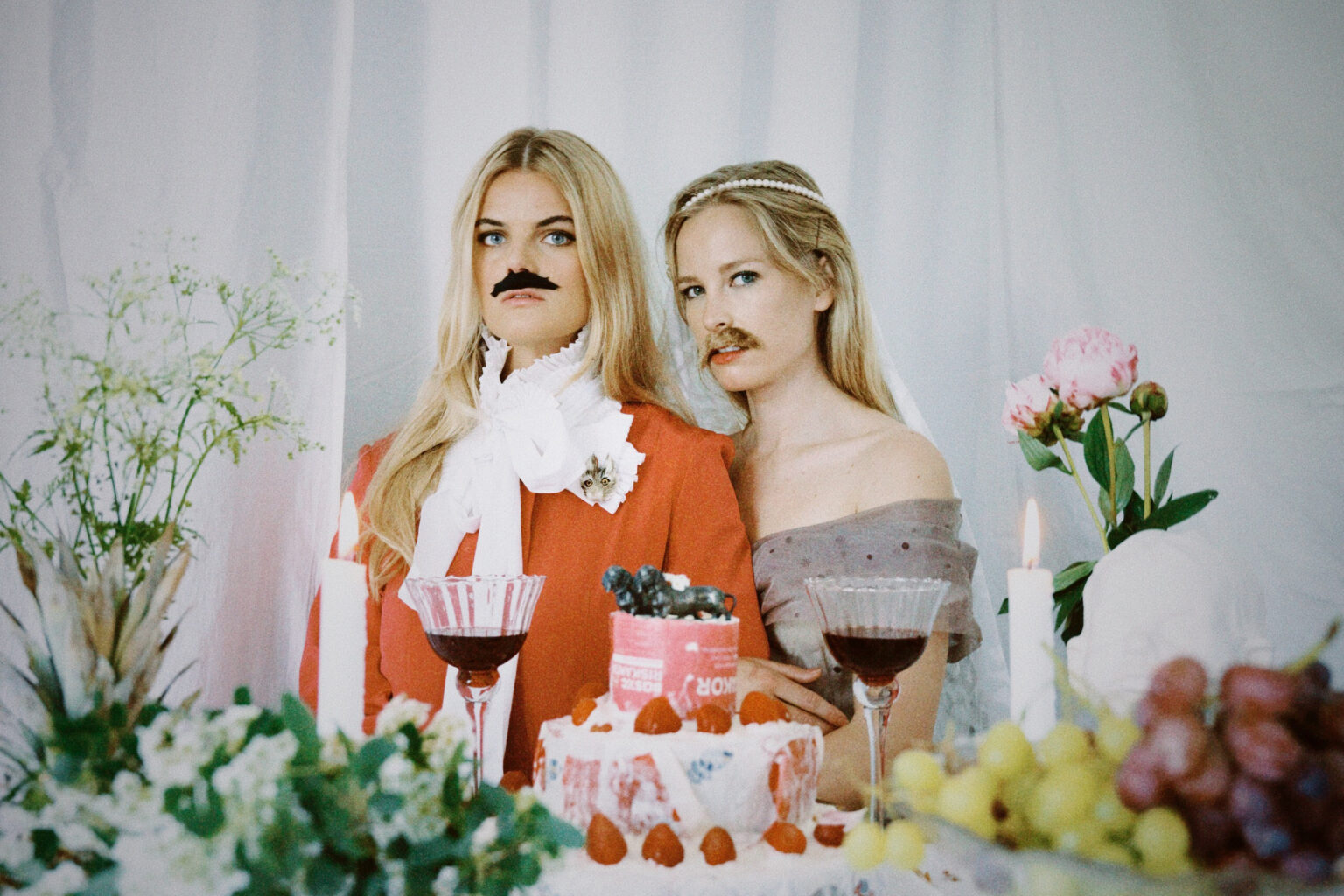 Since their debut two years ago, this duo has slowly but surely established themselves and created their own place on the Swedish pop strastosphere. A place that is about to become even brighter as they release their  debut album and go on a spring tour.

For the past two years, Klara and Johanna, the members of Klara & Jag, have been either in the studio or out on the roads, nonstop. The work has resulted in a number of singles, an EP and over 40 gigs around the country. When the duo took a well-deserved vacation in the fall of 2019, there was however no rest from the music–instead, the journey became the basis for Calpe, the first single from the debut album Det slutar inte här.

From the bassline that kicks off the song, to the sing-along-friendly chorus, it is clear to those who have listened to previous songs by Klara & Jag, that these two artists have developed and are moving rapidly to new heights.

“We are passionate about what we have created over the past two years, and we've developed a lot both as people and artists. We've written a lot of music and have put our souls into every word and every song. But Calpe is special, it's an anthem for our youth. " say Klara and Johanna.

Calpe was released on all platforms on 31 Januray, Det slutar inte här will be released in early April.