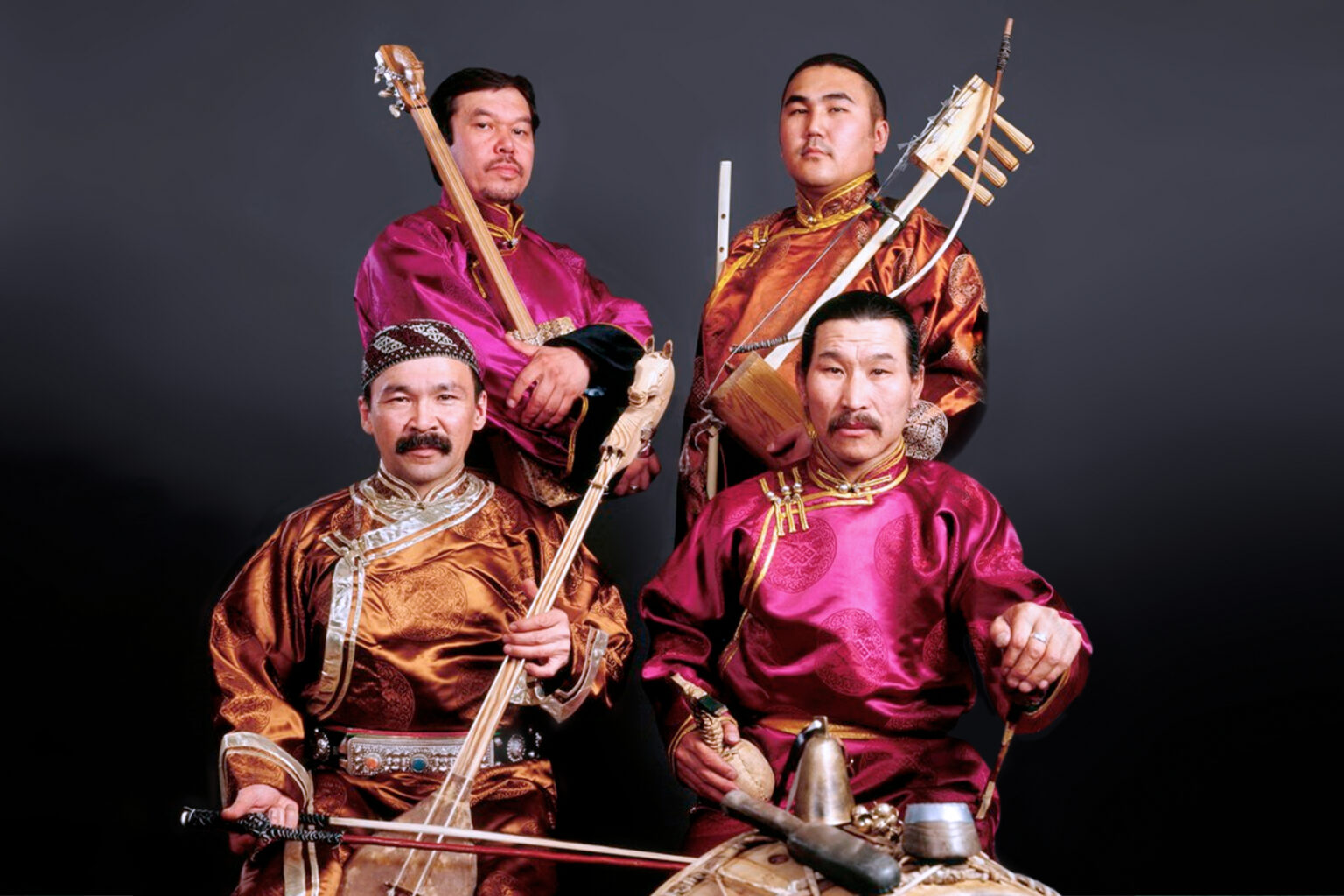 Huun-Huur-Tu is a music group from the Russian republic Tuva, located in southern Siberia by the Mongolian border. The group’s famous characteristic is their throat singing, which generates such powerful harmonics that each singer is in practice singing melodies with themselves. The technique originates from old singing traditions that can be traced 4000 years back in time. The group accompanies their singing with traditional and domestic instruments like igil, khomus, (Tuvinian jaw harp), doshpuluur and dünggür (shamman drum).

Since the start in 1993 Huun-Huur-Tu has focused on old traditions and traditional songs from 100 and 200 years ago. They have introduced the rest of the world to the fantastic folk music tradition of Tuva, thanks to their superior musicality. Now they will grace Oceanens stage.