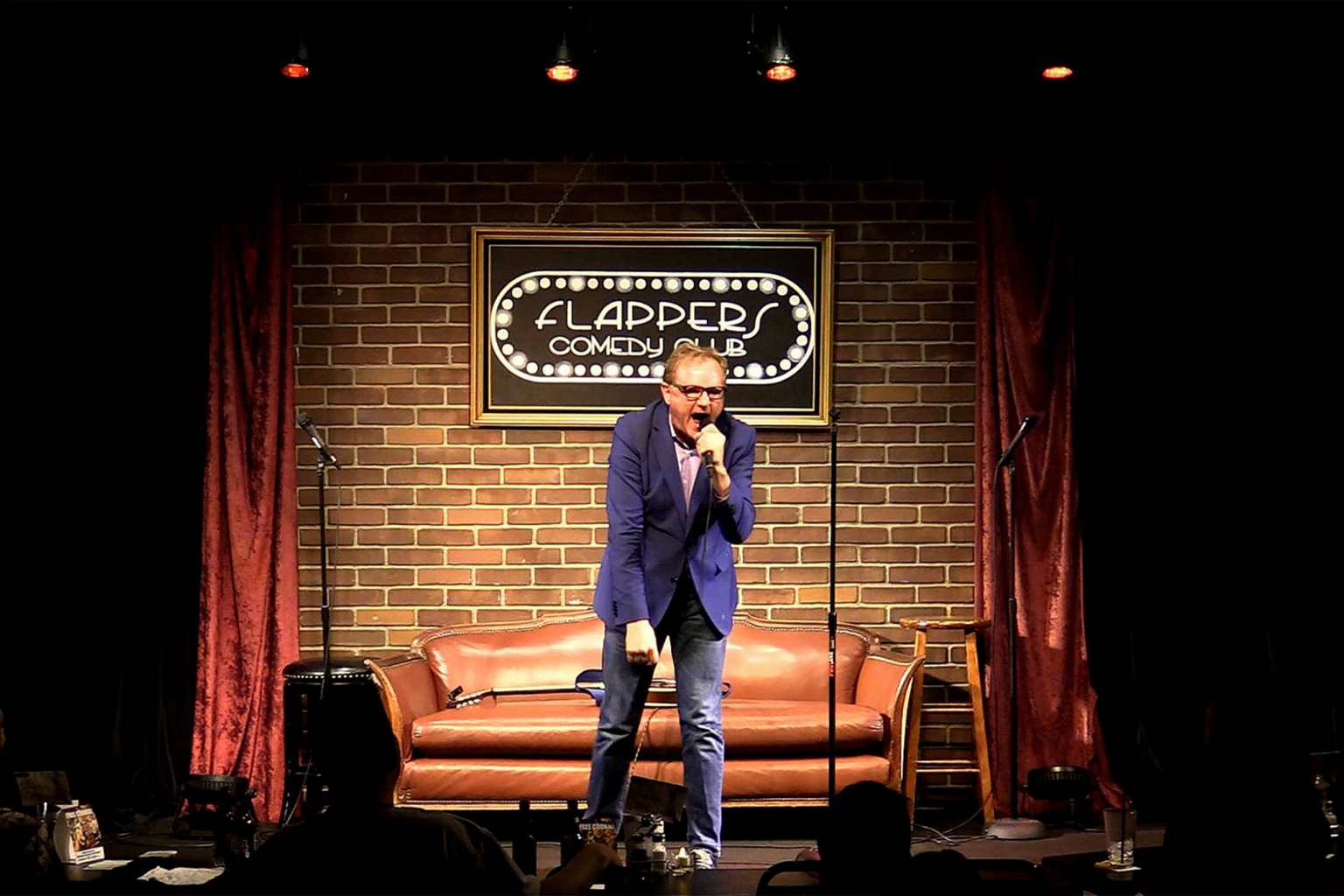 Gothenburg Fringe Festival: Nick Jameson – A Crowd of One

He's been pernicious as the Russian President in 24, cacophonous with Foghat, and murderous at The Comedy Store. Now Nick Jameson is bringing together standup-comedy, musical comedy, improv comedy and acting in A Crowd of One, a show that poses the question ‘Will the real Nick Jamesons please stand up?’

Gothenburg Fringe gives space to artists from different backgrounds to make their voices heard and create a festival experience like no other. Join us at unique and unexpected venues across the city for uncensored, cutting-edge performance art which stimulates, educates and entertains. With over 100 performances of all shapes and sizes, there's a show out there for you - this is art for everyone!