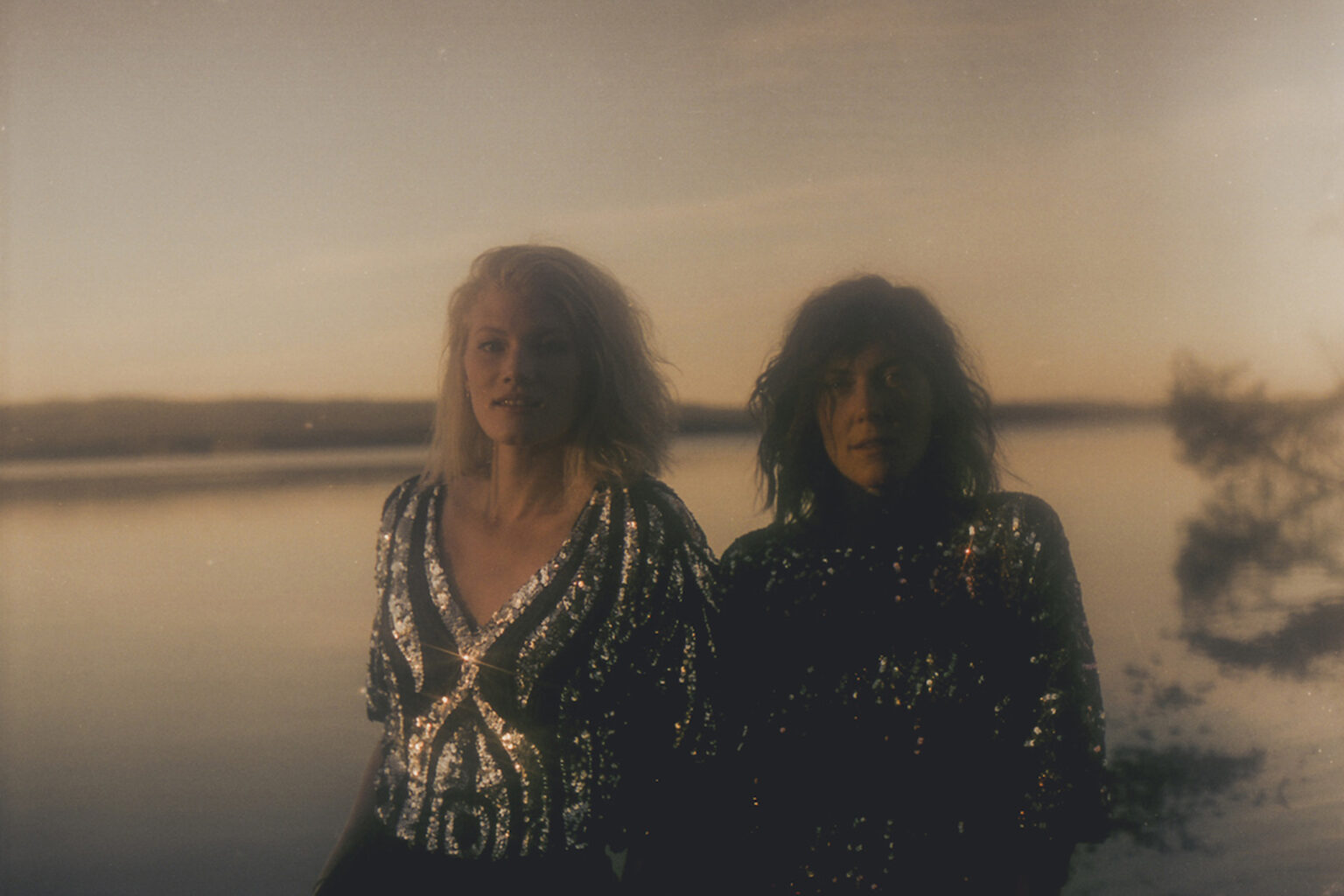 Good Harvest is musical euphoria for music lovers. Interesting, playfully unexpected and intensly beautiful are words that describe the interactions of Hanna Enlöf and Ylva Eriksson.

Why the members of this duo call themselves musical twins becomes clear when you hear their voices intertwined playfully moving along guitar playing that holds the sound of an entire symphony orchestra. Good Harvest share something special together, something that has also become an obvious part of the Swedish music scene.

This year, they both turn 28 and thus celebrate their "half-life anniversary" as a musician together–and a lot has happened since they met in the hometown of Falun as a youngster.

In the fall of 2016, Good Harvest released their interpretation of Joni Mitchell's “Woodstock” in a live video that quickly became an internationally viral success with millions of views on Facebook. Since then, their career has been blessed by successes. Their acclaimed debut album "In A Life And Place Like This" was released in the spring of 2017 and was followed by tours together with Per Gessle and Kris Kristofferson, among others.

In addition to playing on some of Sweden's most significant stages, the duo has also made TV appearances on the Idrottsgalan and Moraeus Med Mera among other shows, they have played all over Europe and in the USA and were named "Band of the Year" at the Dalecarlia Music Awards.