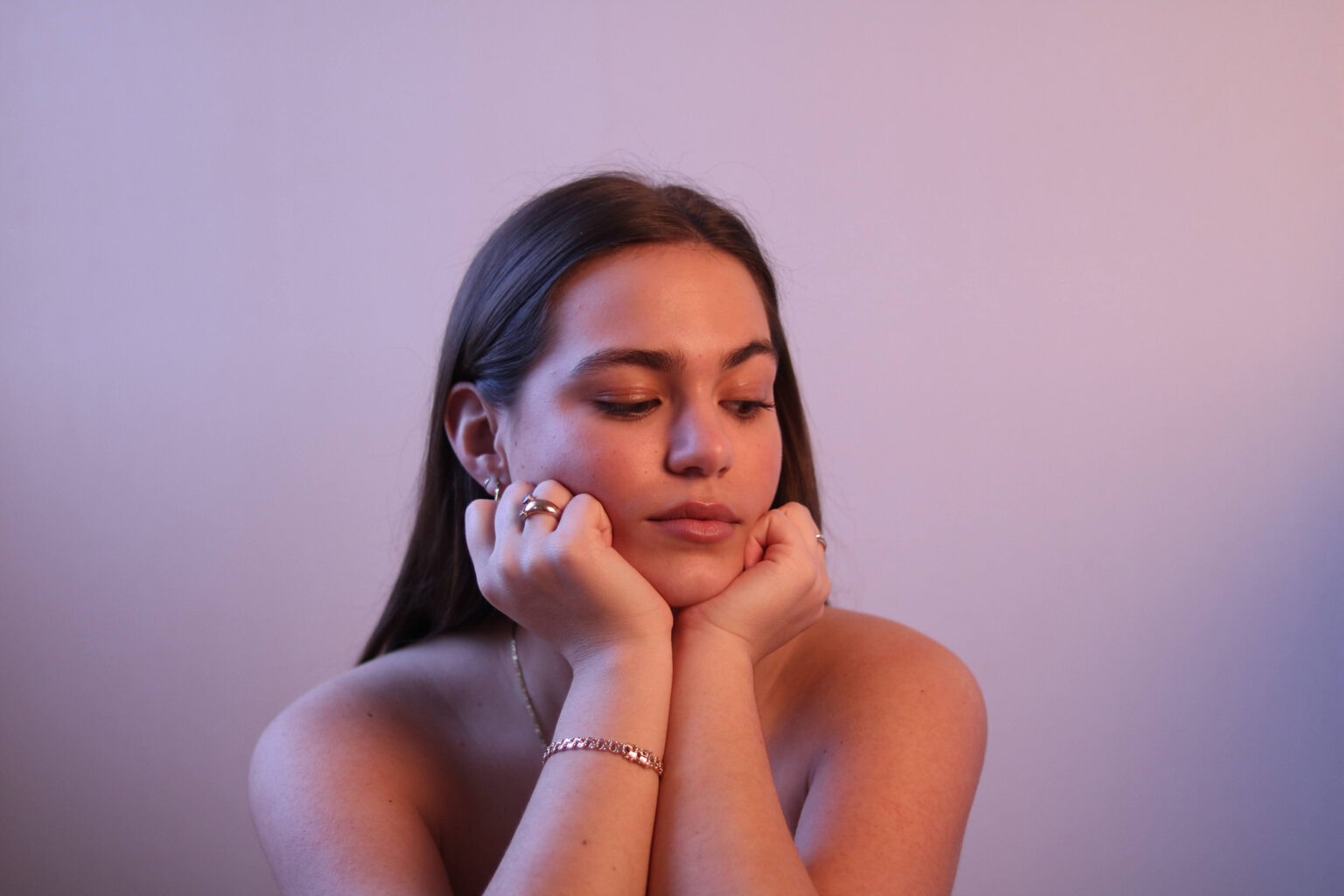 Only 50 tickets per concert, seated audience. Due to the current Corona situation we can only welcome a maximum of 50 people to each concert. The audience will be seated by small tables with a small amount of chairs around each table. If you have any symptoms whatsoever that can be related to the Covid-19 pandemic, please stay home until you are free from symptoms.

Elvira Olea is an upcoming artist from Gothenburg. She recently released her debut EP "Daydreams"  that she wrote and produced together with her brother. Elvira's music has been described as a mixture of soul and RnB with a soft touch. Since the release of Daydreams, Elvira has made several live appearances and also appeared on radio and several magazines. She now writes new music but has missed playing on stage with a live audience - where she of course thrives.