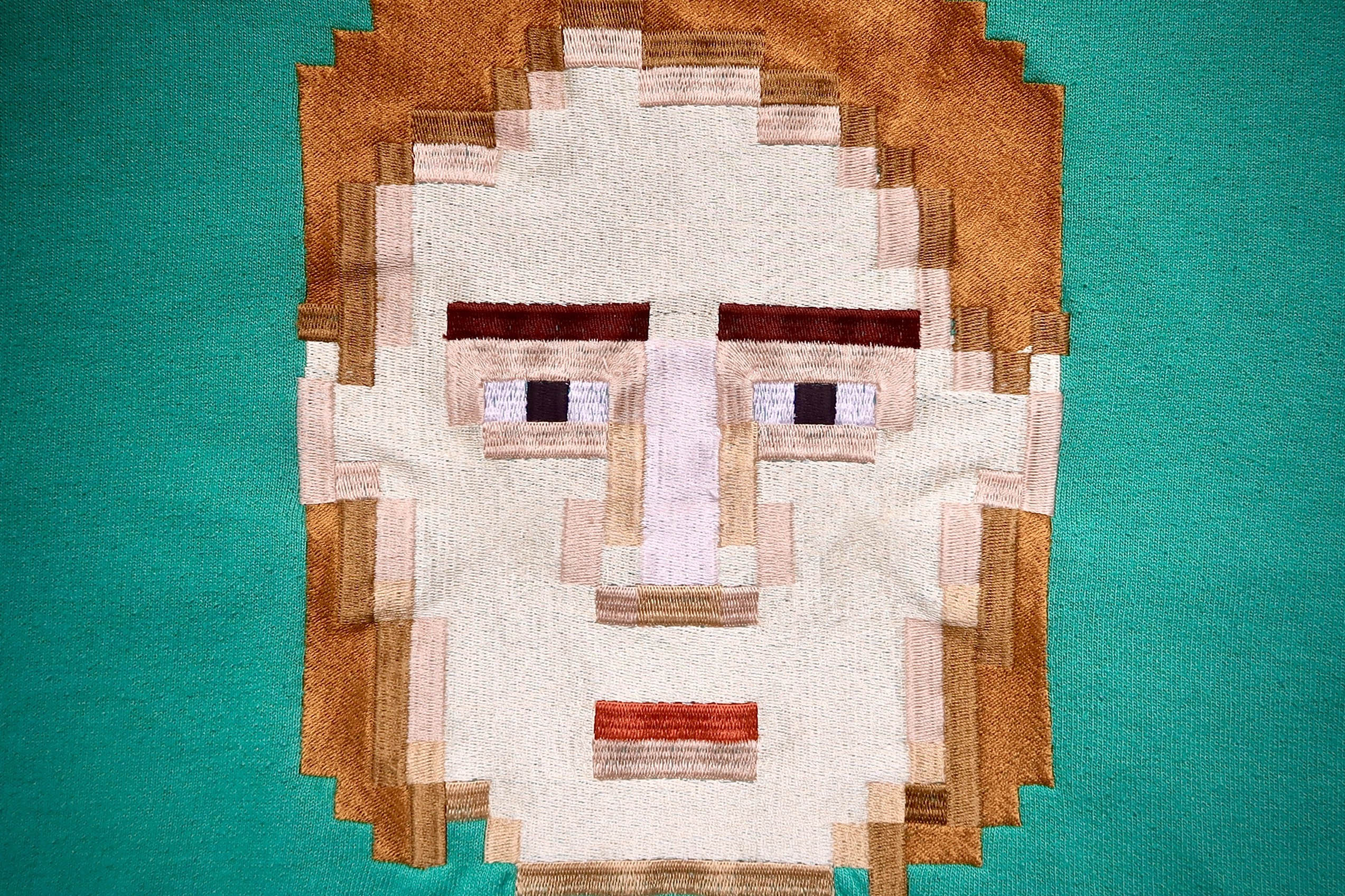 The cancellation of the Eurovision final was clearly a setback, especially as they were widely tipped as a possible winner, but for Daði Freyr and his band Gagnamagnið, a considerable measure of success had already been achieved. Their Icelandic contribution, a catchy piece of synthy funk entitled Think About Things went on to become a viral success, both as a song and as a video, thanks in part to hype by none other than Russell Crowe, even without a show in Rotterdam.

When the song in question was performed at home in Iceland, it was called Gagnamagnið, the same as the band, and was about how the constellation in question had arrived from the future to save humanity. Whether Daði Freyr and company can fulfill that task is probably a bit early to speculate on, but they do have a reputation of being extremely entertaining on stage, so nothing should be ruled out.