Information regarding the Corona virus 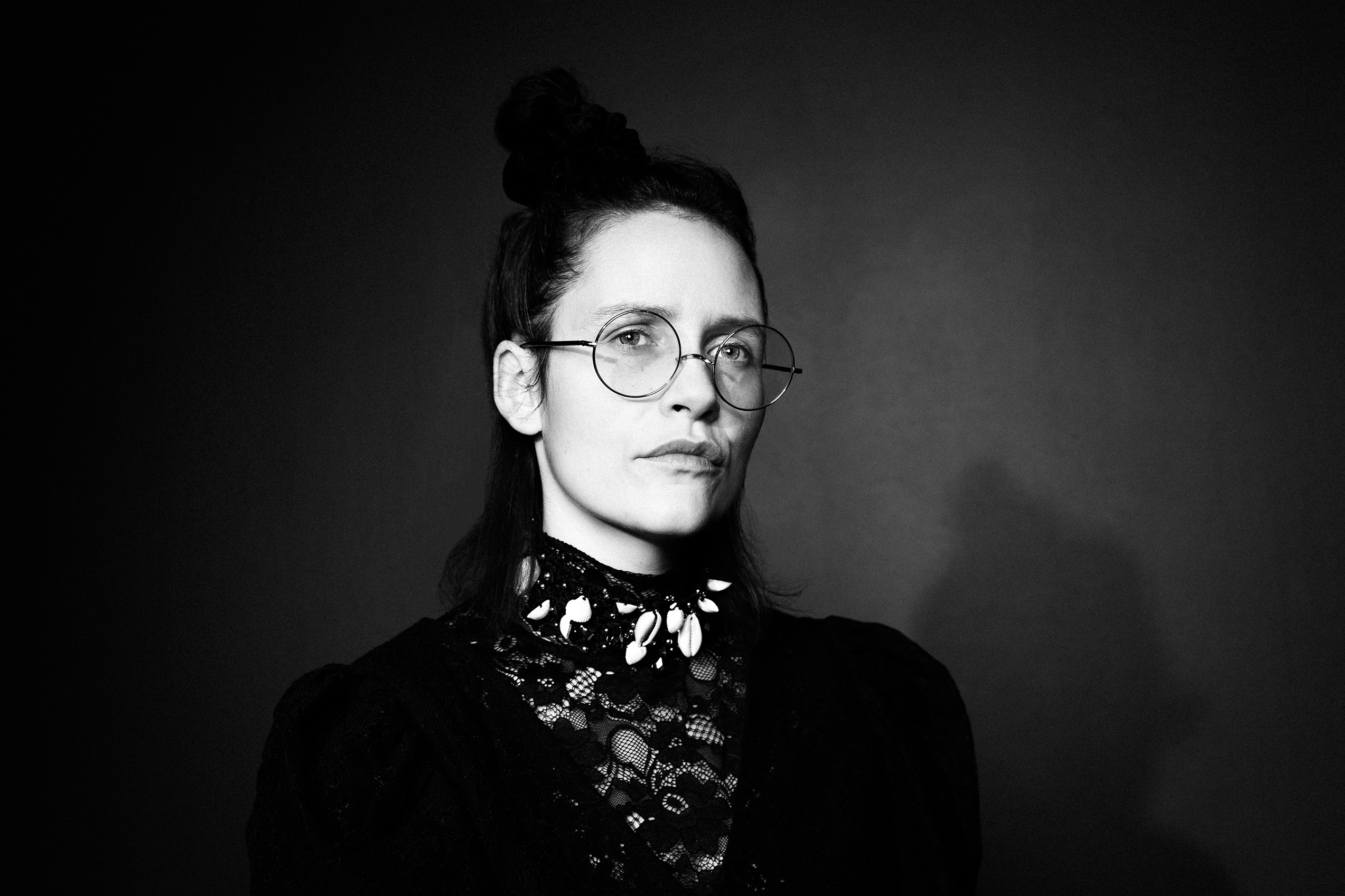 Born in Hafnarfjörður in Iceland, Sóley Stefánsdóttir has attracted a huge following with her fairytale song-craft since launching her solo career in 2010 with the release of her EP Theater Island. Sóley’s fantastical sepia-toned alt-pop tunes continued with the release of her debut full-length album We Sink in 2011. Receiving acclaim through her delicate compositions, soaked in dream-like qualities and dark surrealism, her song Pretty Face would go on to generate an enormous amount of buzz and legions of converts. Sóley would subsequently tour the USA’s East Coast as support on a sold-out run with fellow Icelanders Of Monsters and Men.

Having studied piano and composition at the Icelandic Art Academy, Sóley released the EP Krómantík in 2014, comprised of piano works originally composed for various theater and film productions, and returned to even darker, nocturnal themes with sophomore album Ask The Deep, which came out in early 2015. Following its release, she once again toured the world and supported John Grant for his UK shows in early 2016.

On releasing her third album Endless Summer in Summer 2017, she left the darkness of Ask The Deep behind and focussed on more organic acoustic arrangements. Endless Summer was written and recorded over the span of 12 months with long-time friend and collaborator Albert Finnbogason. 2017 through 2018 saw Sóley collaborate with Sin Fang and múm’s Örvar Smárason under the moniker Team Dreams and as of Fall 2018.

Sóley recently finished recording her fourth solo album, scheduled for release in January 2021. The album’s release will be supported and accompanied by an extensive run of European shows in early 2021.