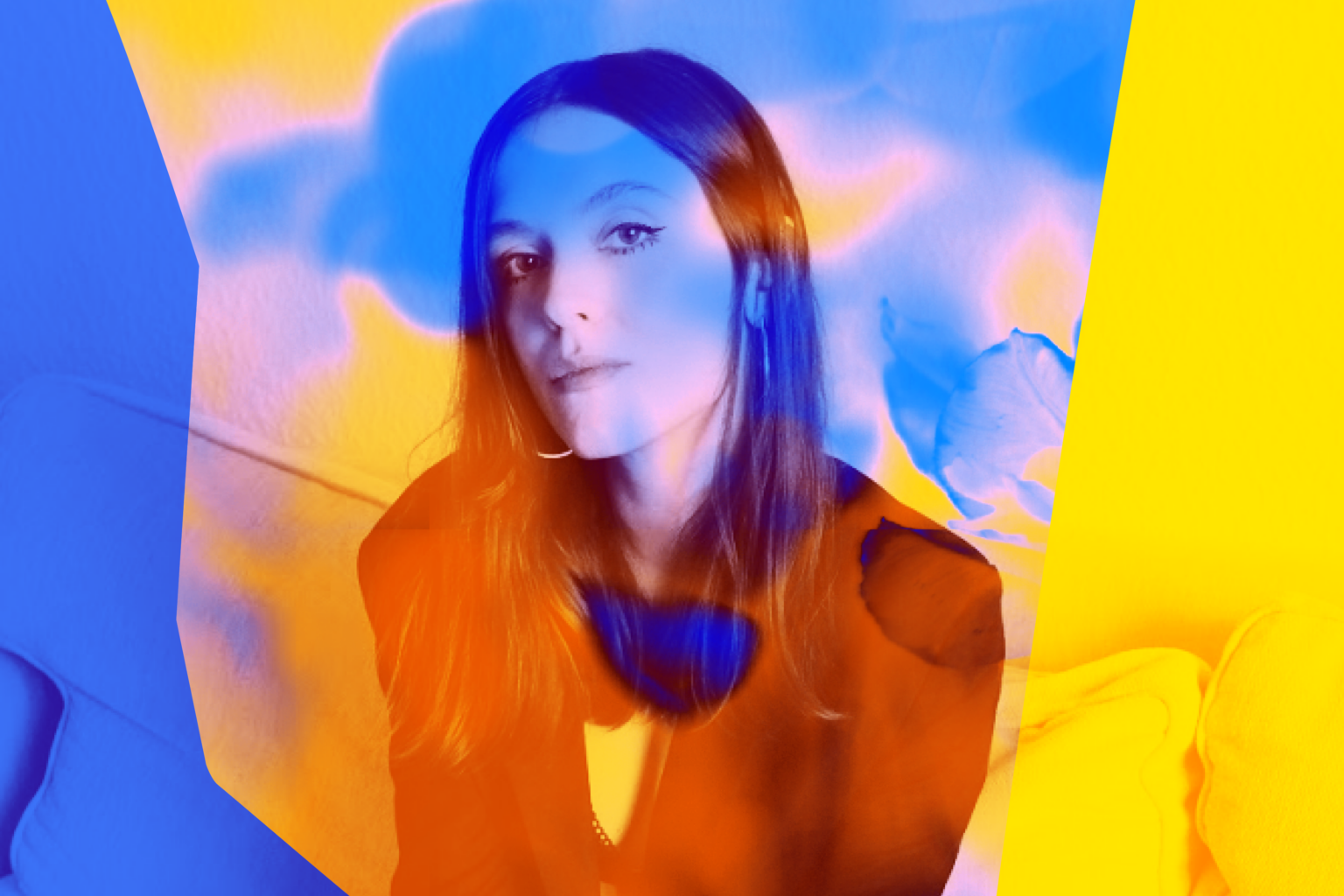 She was previously the singer in Skuldpadda, a band that released two albums and several EPs where influences from Neu and My Bloody Valentine were combined with Swedish West Coast pop sensibilities. After the group disbanded, she would spend nights in front of the computer learning to produce on her own. Inspired by artists such as The Brian Jonestown Massacre, The Kills and Tess Parks, Michaela Åberg created what would become her first solo EP Merry Crisis. The songs are in a minimalist style similar to that of Skuldpadda, but the atmosphere is darker and almost gothic, while the lyrics delve deeper into stories of betrayal, breakups and relationships. The tracks often begin softly, almost like an ASMR whisper, but grow into a disarray of distorted guitars, organs, crackles and mud.