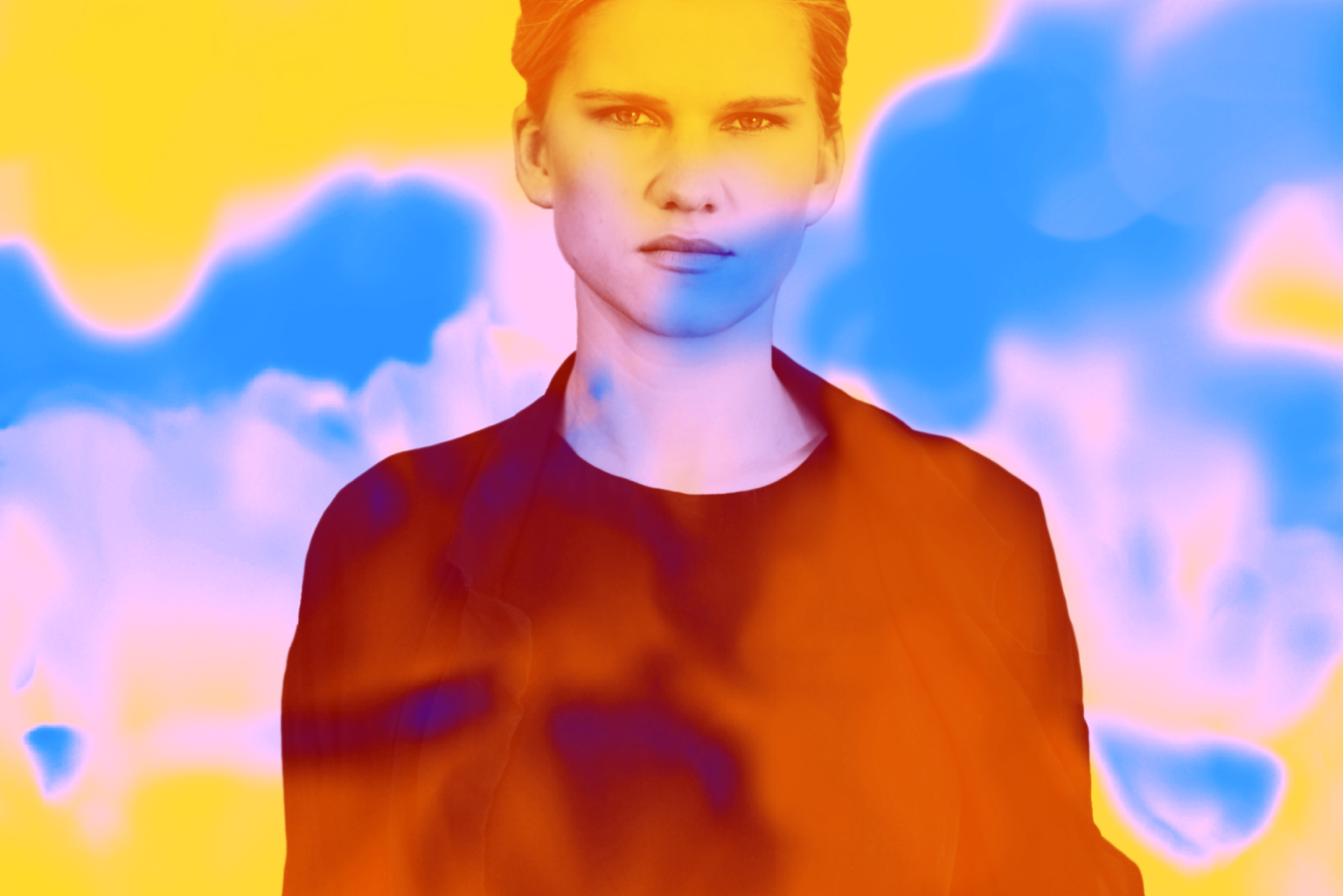 She began playing violin at the age of seven, and later studied classical music at the ­Tallinn College of Music. However, driven by her ­curiosity and passion for folk music, she has delved deep into many other genres. At 21, she traveled to New Delhi to study traditional music. After ­returning to Estonia, she began digging in archives for field recordings of songs from the villages before the Soviet era. She ­continued her ­studies in Stockholm and immersed ­herself in music from, among others, the Polish countryside.

Her live performances are often ­enchanting. Using her violin, voice and a loop pedal she combines the moods, stories and melodies of forgotten cultures, in the pursuit of a universal language. Maarja Nuut is a master of the subtle,  demonstrating with small means the enormous possibilities of expression of the human voice. Among her many collaborations are projects with Estonian chamber choir Sireen, Sun Araw, Howie B and Hendrik Kaljujärv, aka Ruum.