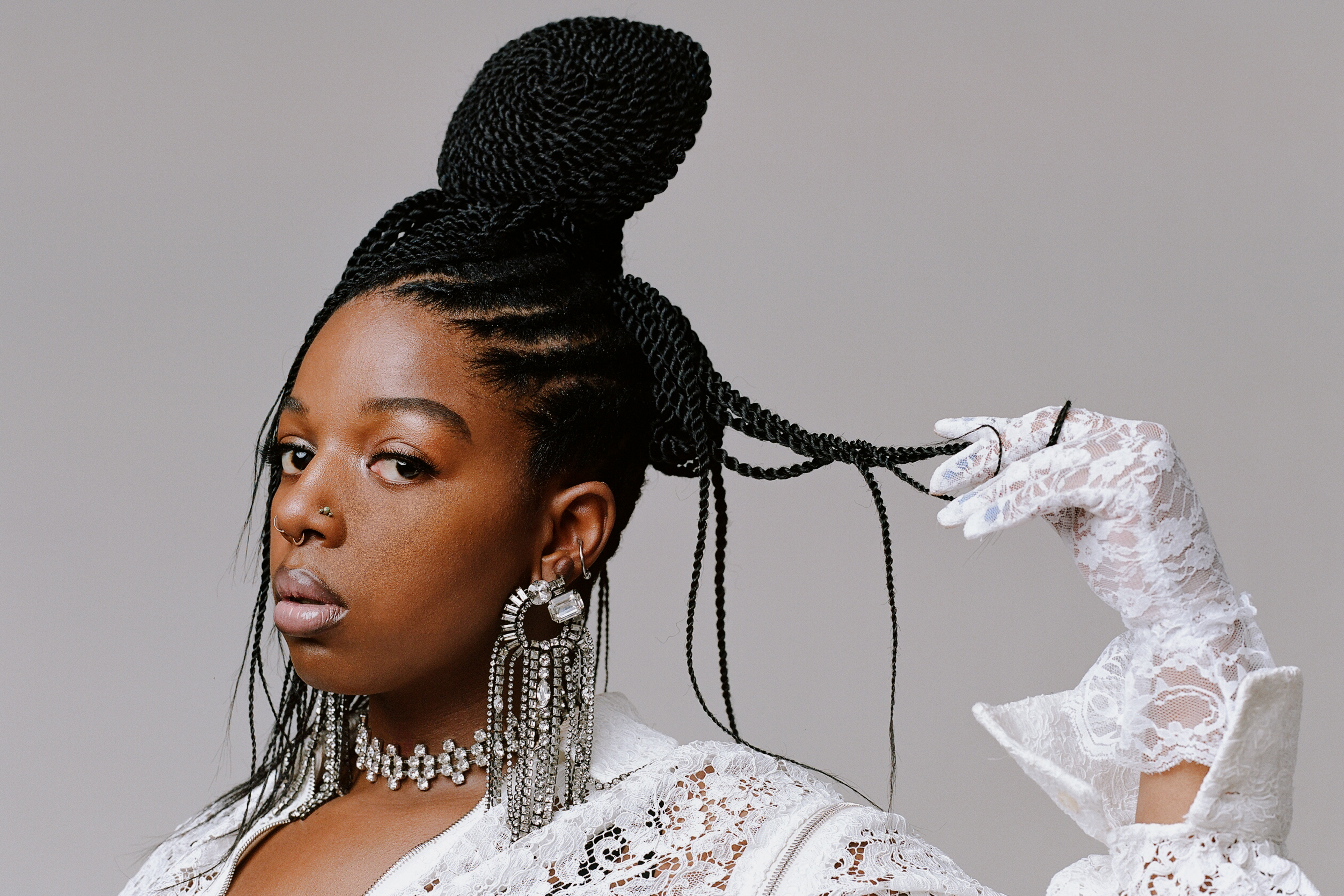 KeiyaA is a singer-songwriter, producer and multi-instrumentalist based in NYC. Raised in Chicago’s South Side, KeiyaA synthesizes her jazz training, R&B sensibilities, and hip-hop upbringing to create new soul sounds inundated with her powerful, sultry voice and dense lyricism. She aims to center the narrative and intellect of the black woman in the late-stage capitalist world.

KeiyaA’s debut album Forever, Ya Girl released on March 27, 2020. Forever, Ya Girl is a nu-soul landscape capturing the life of a Black woman. The project is primarily self-produced, and received a "Best New Music" review from Pitchfork as well as placement on several "Best of 2020" lists. Forever, Ya Girl has also earned KeiyaA fans in fellow artists such as Solange, Earl Sweatshirt, Blood Orange, Moses Sumney, and Jay-Z.