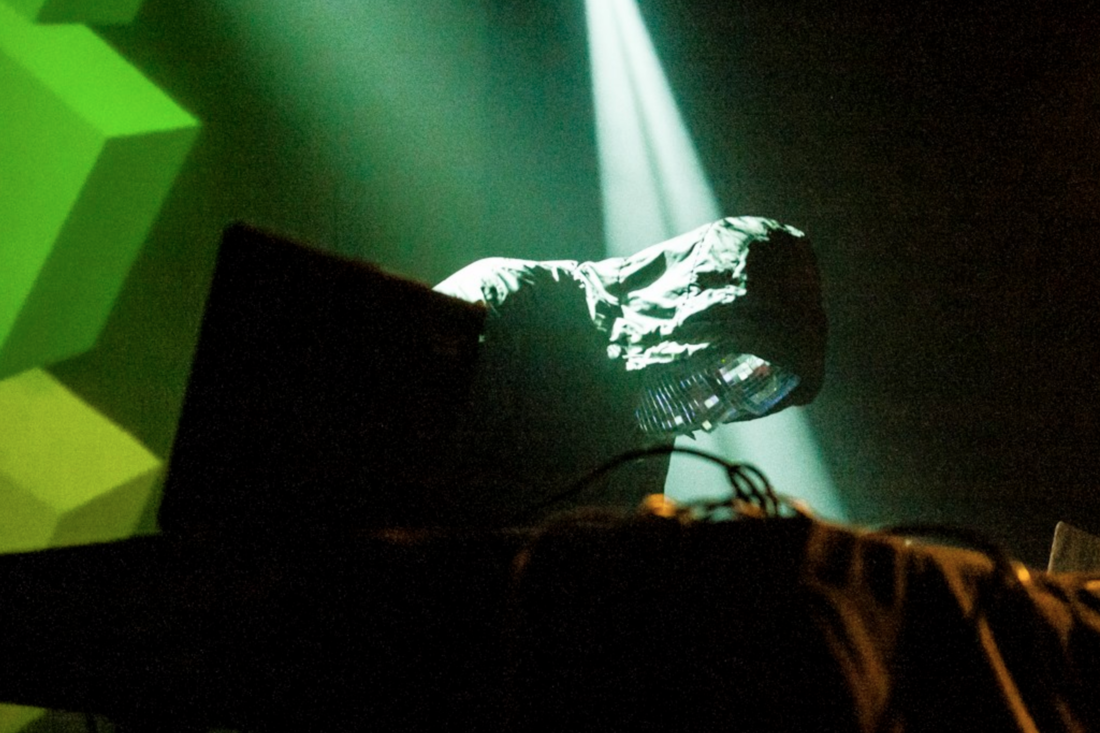 Blank Banshee, is a Canadian artist, musician and producer from Saint John, New Brunswick. He rose to popularity in 2012 with his album Blank Banshee 0, which combined traditional elements of vaporwave with trap music, a style now known as vaportrap. Blank Banshee's music has been described as a "balance of abstract ambience and dance-able trap". He is returning to tour Europe with a brand new album and the end of this year.