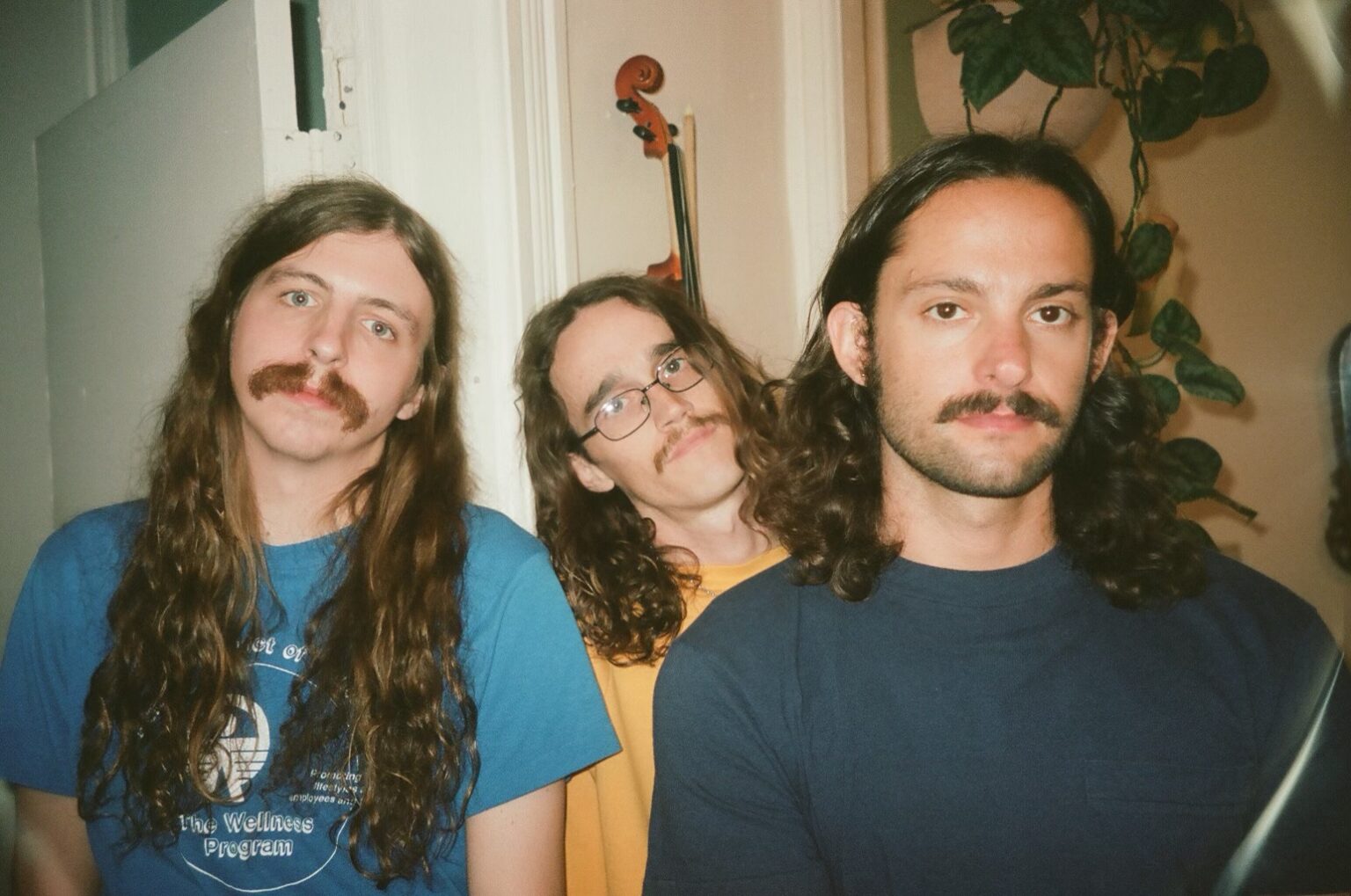 Triathalon´s music encapsulates the band's laid-back characteristics – while taking you on a time travel with each and everyone of their songs. The group consists of vocalist Adam Intrator, guitarist Hunter Jayne and drummer Chad Chilton. Together the self produced New York trio creates sounds of pop-psychedelic soulfulness. Their 2020 release “SLEEP CYCLE” captures a blend of chill, slightly jazzy bedroom-pop reveries. 2021 they dropped a new version of the album titled “SLEEP CYCLE remixes”. On the first track, CLOSER they collaborated with the genre-defying rapper Pink Siifu. Together they created an eclectic and refreshing version merging lo-fi and r&b.

The band was founded in 2012, at the time the members were living in the small town Savannah, Georgia. After they moved to New York City there was a shift in the sound of their music. Adam Intrator described it as “ ​​Something about moving to NYC just made everything come together. It’s hard to explain, but the overall vibe and atmosphere here really took effect on our sound and helped us come into our own.”

This year Triathalon is touring around Europe with a stop at Oceanen, while also gearing up to announce their anticipated 4th coming LP.

Staying true to the relaxed and carefree vibes of the tape, Shormey recorded the entire project within the confines of her bedroom. This tape is a testament to her desire to create music that doesn’t put any pressure on the listener to feel any one particular feeling, but to just enjoy it as an upbeat experience.