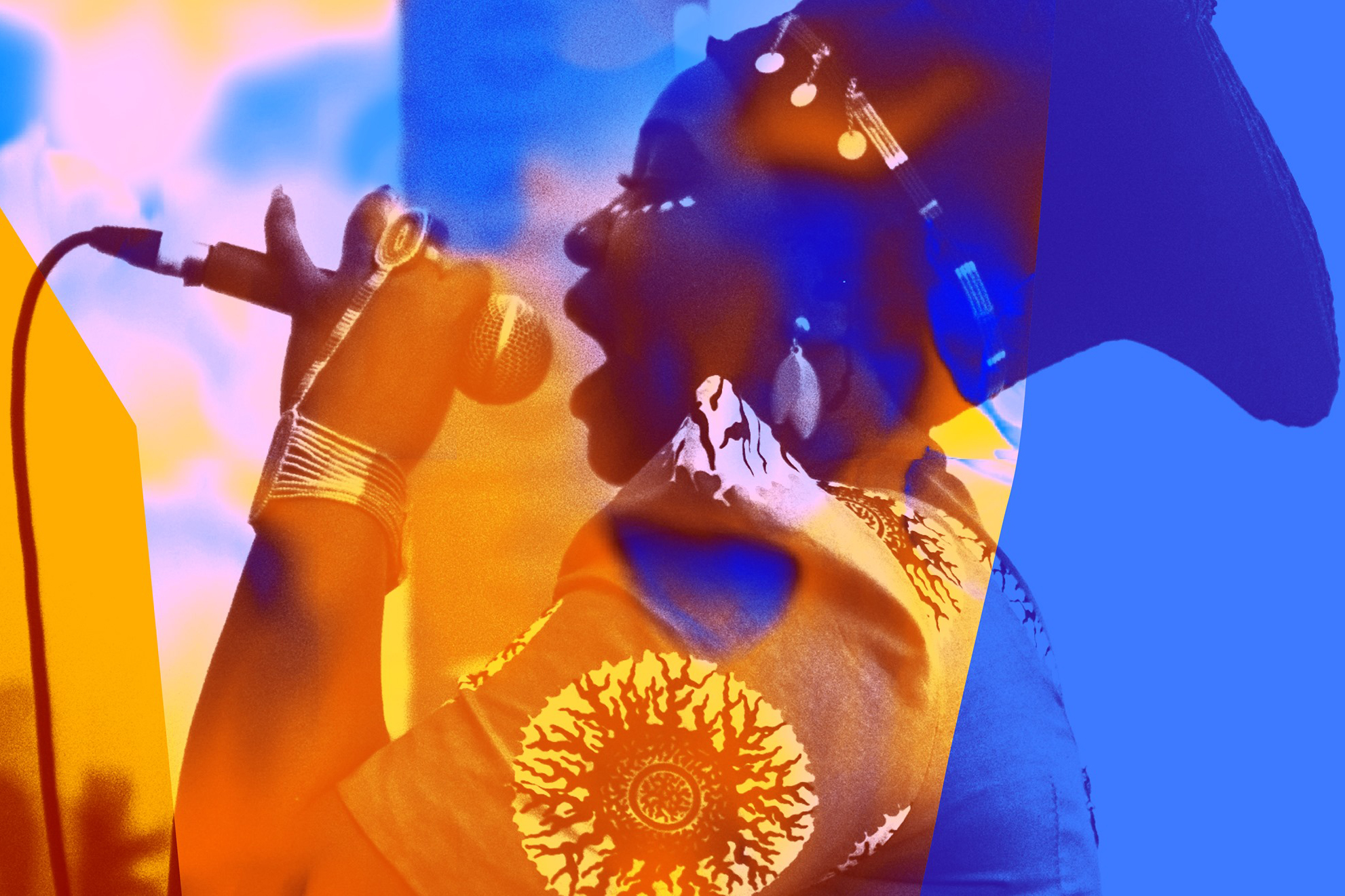 Tolga Büyük, the founding member of ­Islandman, grew up among the sounds of the Anatolian psych rock of the 70s. His first idol was Barış Manço, known for morphing Turkish folk music with electric guitars and melismatic synths. At the age of seven Büyük started playing saz, the “Turkish guitar”, which he says has shaped his sense of melody and of which echoes can be heard no matter what other instrument he picks up. Curious about his own musical roots, beyond the vinyl records of his childhood, he embarked on a journey which was chronicled in the short documentary Islandman and VeYasin Search for Ancestral Sounds in Turkey. In the film we see him jam with Turkish rock legends and travelling bards. Among the Anatolian mountains he learns about yörük music and traces its roots to Tuva in Siberia, where a shaman blesses his saz in the smoke from a burning juniper tree.

The latest album from Islandman is called ­Kaybola, a Turkish word that can be translated as “getting lost in order to find something beautiful”. In it, samples from the journey crowd together with Bulgarian choirs, digital dub, clarinet funk and electropolitan romance in the vein of Air. In a live setting Islandman reserves a lot of room for improvisation, and exactly how the concert turns out depends on the room, the audience and the vibe.

She had been alternating for years between the life of an underground rap star and working as a presenter for a hip hop-oriented tv show. But when she made contact with the ­electronic music label Nyege Nyege in ­Kampala, MC ­Yallah’s music career finally took off in a big way. The label quickly fell for her tight, ­quadrilingual flow (English, Luganda, Kiswahili and Luo) and booked MC Yallah for the launch of the Nyege Nyege Festival in 2015. Since then she has ­performed in each incarnation of the festival and built an ever increasing audience, in Uganda and beyond.

The ep Kubali from 2019 is a mix of ­futuristic “conscious” hip hop, grime and punk, that resulted from a collaboration with the French producer Debmaster, aka Julien Deblois. Based in Berlin for the past ten years, he has established himself as one of the most interesting lab rats of contemporary electronic music. In his ­productions creaking techno synths react osmotically with Indonesian gamelan music, cut up pan flutes and bizarre vocal fragments. Nyege Nyege asked him to send audio files en masse, and many of his most potent compounds ended up on MC Yallah’s blistering ep – a ­meeting of minds that continues on the upcoming album.

------------------
Fullständig lineup och biljettinfo på:
https://clandestinofestival.org
We use cookies to ensure that we give you the best experience on our website. If you continue to use this site we will assume that you are happy with it. Our policiesOk