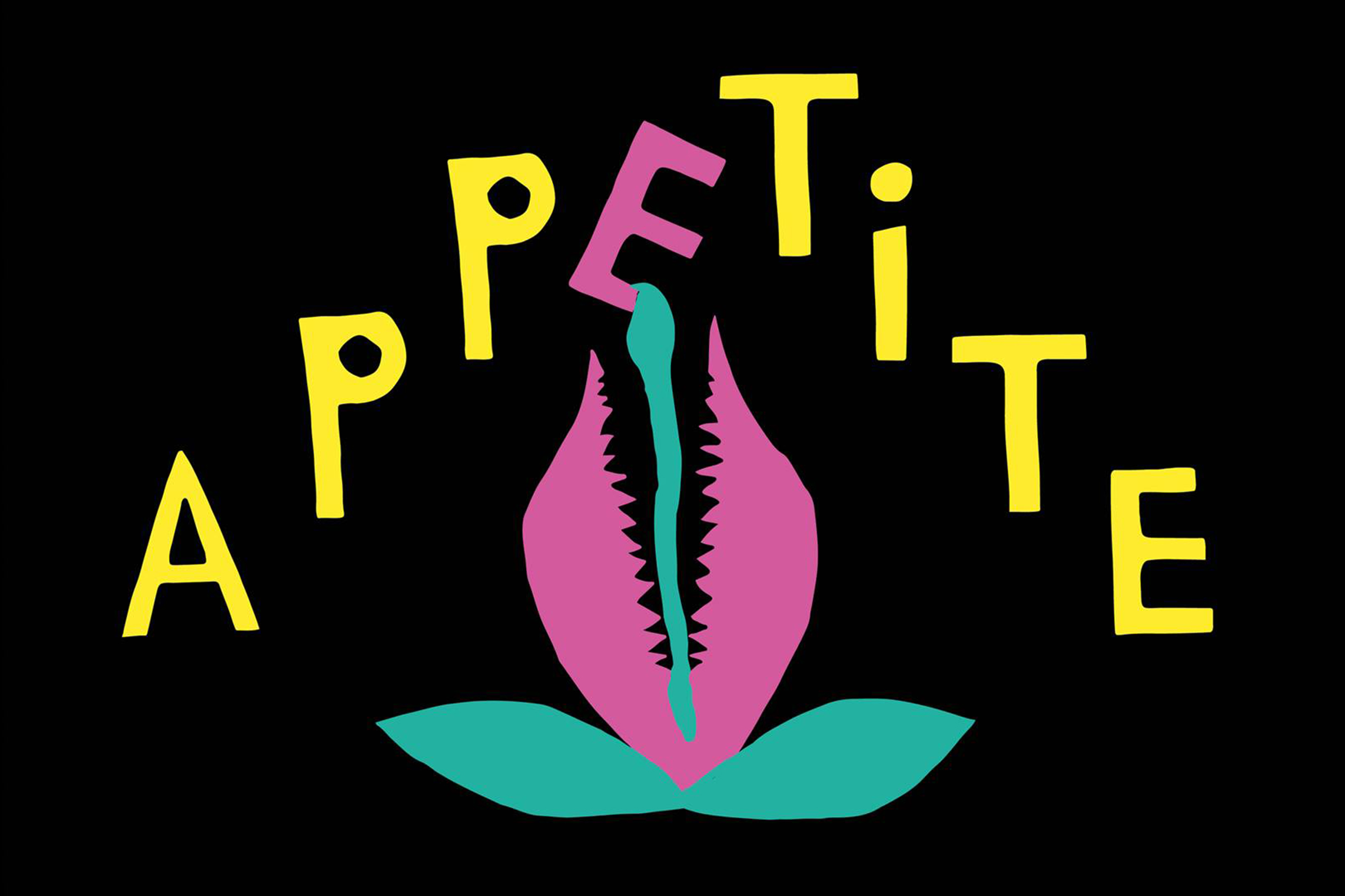 Sweden's best band. One of the bands that has influenced us in Appetite most in what we do and want to do. The live shows are often unpredictable and you never know what you''ll get, but you know it'll be great.

Last year's album "I Think I Heard A Rumor" was one of the best pop albums of that year. Totally spotless pop tunes! We've been hoping to see her live in Gothenburg since we first heard the songs, and now it is time!

Appetites little resident band. They played on the first Appetite night, and now also play on the second. The band consists of Julia from Westkust, Felix from Agent Blå and Hugo from Appetite, Makthaverskan, Amateur Hour and Enhet För Fri Musik. Hopefully they've got some new songs ready for us.

Monokultur consists of Elin and Julius who are otherwise two out of the four members of the band Skiftande enheter, which happens to be the first release by Appetite. As Monokultur, they create a peculiar sound world that moves somewhere in the swamps between pop and industrial. Last year's album at Förlag för fri musik already feels like a classic.

DJs: Alpaca Sports, Magda and others.